The Academy revealed that Will Smith was asked to leave Sunday’s Oscars directly after slapping Chris Rock but refused.

The Actor was asked to leave by David Rubin, the president of the Academy, and CEO Dawn Hudson, who were reportedly ‘furious’ at Smith, and there was plenty of ‘yelling’ and ‘heated conversations’ backstage with his reps after the incident.

One source said the Academy officials were ‘apoplectic.’ 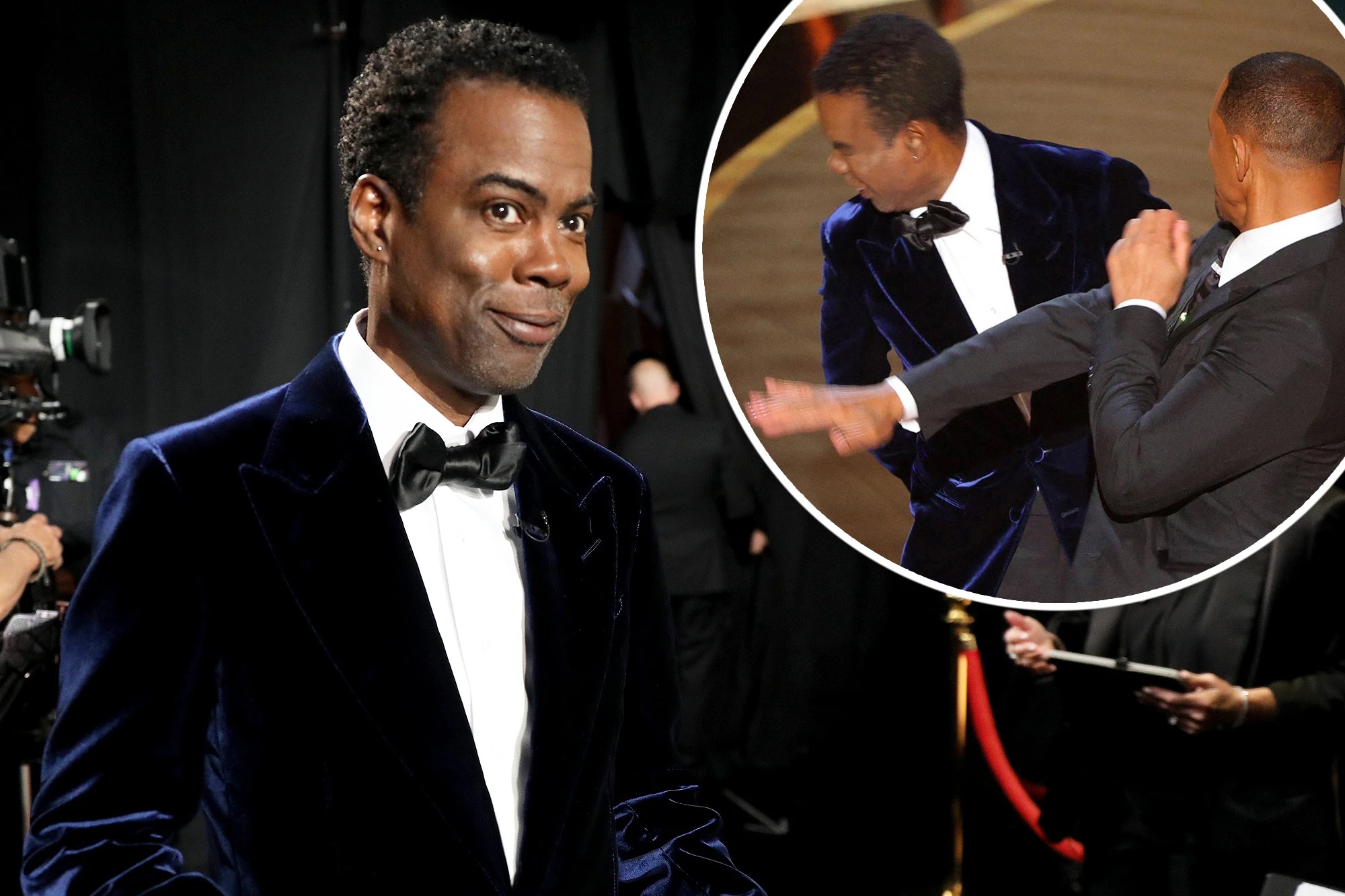 ‘Mr Smith was asked to leave the ceremony and refused, [but] we also recognize we could have handled the situation differently,’ they said in a statement .’

Many viewers questioned why the actor was allowed to stay, very visible in one of the front tables, after assaulting the comedian.

“disciplinary proceedings” against the actor for violating the group’s ‘standards of conduct.’

Some say it’s a little too late.