Today the White House slammed ex-President Trump after he asked Putin to ‘release dirt on Biden’…during the middle of Russia’s invasion of Ukraine.

Trump made the request during the ‘Just the News’ show, raising his old allegation that Hunter had taken money from the wife of the former mayor of Moscow. Trump repeatedly accused Hunter Biden of corruption during the Presidential campaign.

And there was that time he said, ‘Russia, if you’re listening,’  and asked Russia to find Hillary Clinton’s ‘missing emails.

And at the start of the war, Trump called Putin a ‘genius’ much to the dismay of even some of his supporters. 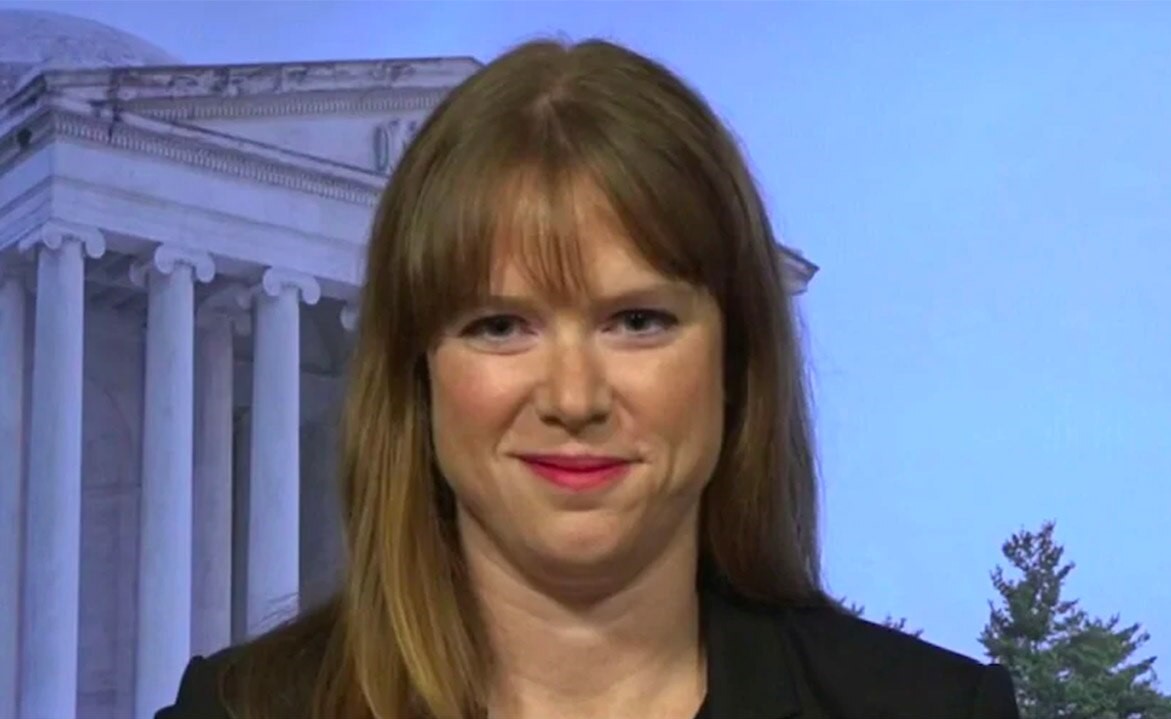 ‘What kind of American, let alone an ex President, thinks that this is the right time to enter into a scheme’ with Putin,’ said WH official Kate Bedingfield.

‘There is only one and it’s Donald Trump,’ she said.