Raise your hand if you’re surprised.

In a wide-ranging interview, President Biden said that the Trump administration’s handling of the pandemic was “even more dire than we thought.”

Not only were there NO stockpiles of the vaccine, despite Trump’s Health czar saying there was, but the administration also lost valuable time in taking the virus seriously, at the cost of thousands of deaths.

But since taking office Biden enacted the Defense Production Act to direct companies to speed up manufacturing of vaccines and PPE; instituted a national mask mandate; created a “pandemic testing board” to help expand access to testing; and rolled out new rules for school re-openings.

Describing his approach, the newly-minted President said it was a  “full-scale wartime effort,” which is exactly what the experts say is needed. 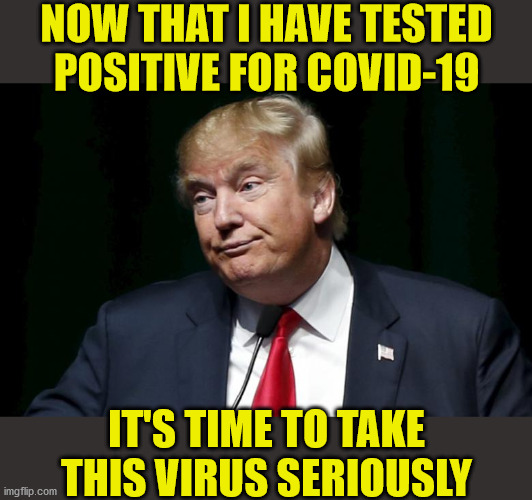