Over the weekend, harrowing images of mass graves and murdered Ukrainian citizens with their hands tied behind their back came to light, drawing international outrage. 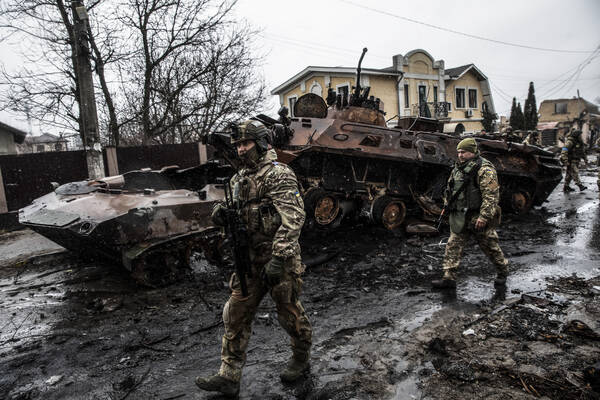 Ukrainian National Police took a CNN team to the site of a mass grave in the town of Bucha (near Kyiv)  where authorities say up to 300 civilians are buried.

Now the Russian Defense Ministry claims they don’t kill civilians and  that the  images of lifeless bodies strew in the streets are “fake.” 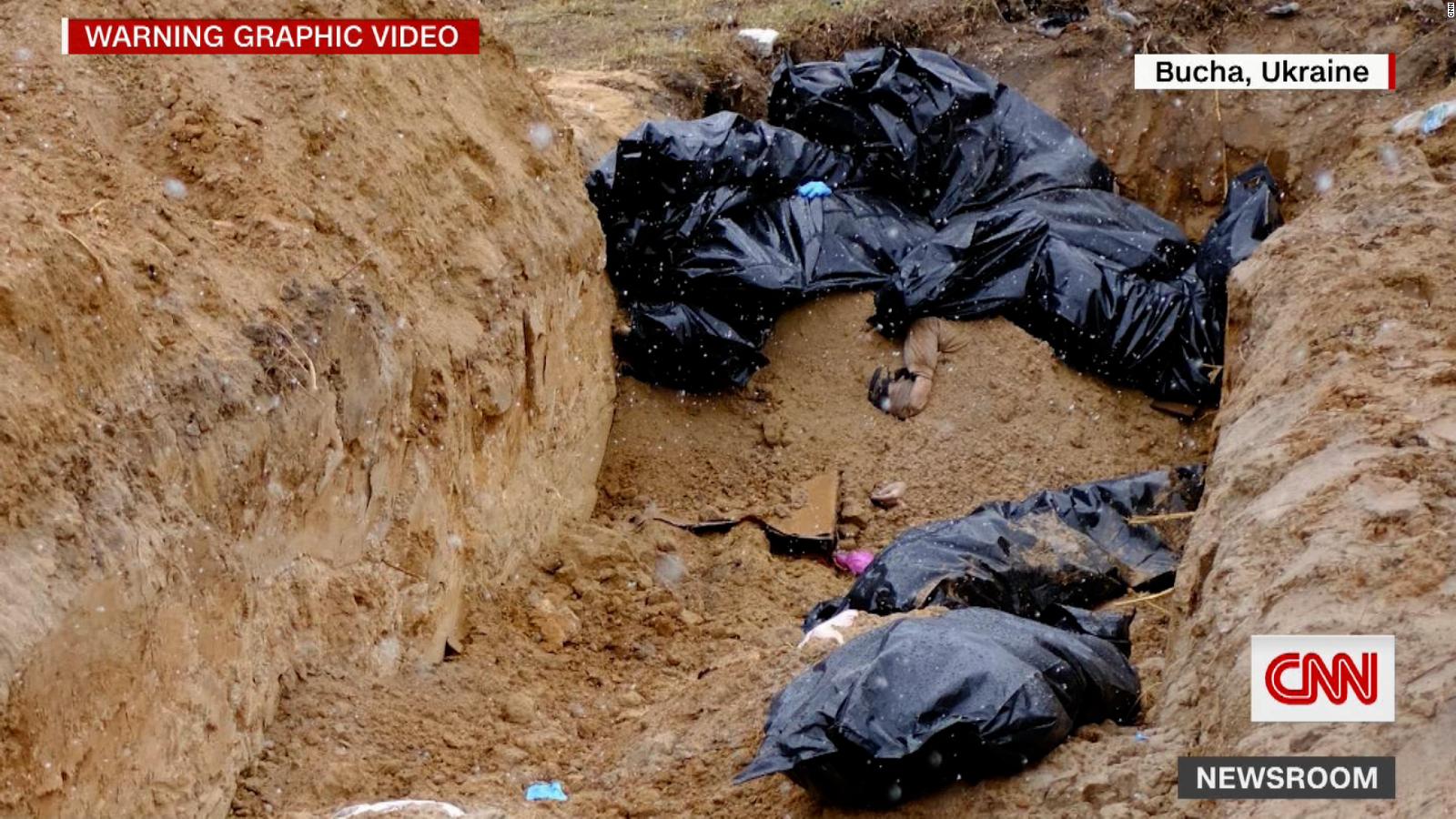 Meanwhile, President Zelensky said Ukrainians are being “destroyed and exterminated” because they refuse to be subdued by Russian forces.

“This is genocide,” Zelensky said on CBS’s “Face the Nation.” “We are the citizens of Ukraine. We have more than 100 nationalities. This is about the destruction and extermination of all these nationalities.”