“He believed what was being fed to him,” his lawyer said. 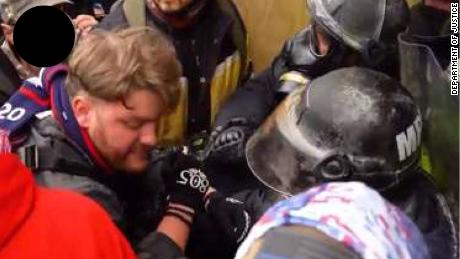 While many Capitol riot defendants have blamed Trump for their criminal behavior none have had legal success with this defense.
It’s worth noting that even though Antonio insisted he came for a ‘peaceful’ demonstration he was wearing a tactical bulletproof vest.
If you know someone with ‘Foxitis’ experts recommend blocking the FOX news channel on the afflicted’s  TV immediately.