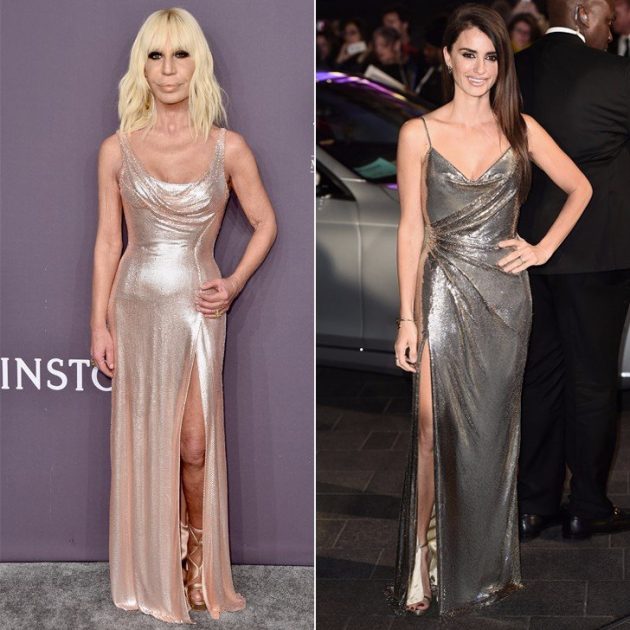 “Versace: American Crime Story” explores the tragic murder of Gianni Versace, who was killed on the steps of his home in Miami Beach by serial murderer Andrew Cunanan, who killed five people that year and then killed himself eight days after killing Versace. “Versace” begins production next month, but is not expected to air until 2018. 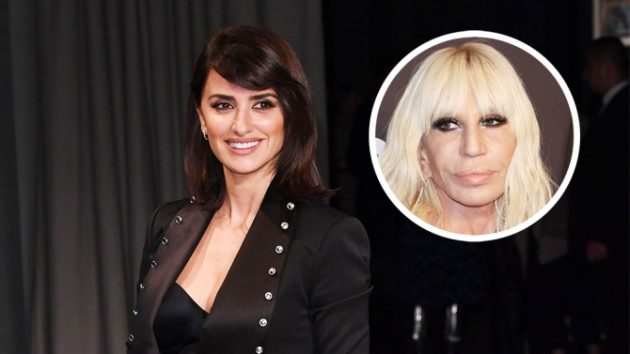