As Trump hints at running for President again, a new poll revealed that nearly half of the Republican Party wants someone else to win the nomination.

The majority of primary voters under 35 years old, 64 percent, as well as 65 percent of those with at least a college degree, told pollsters they would vote against Mr. Trump in a presidential primary. 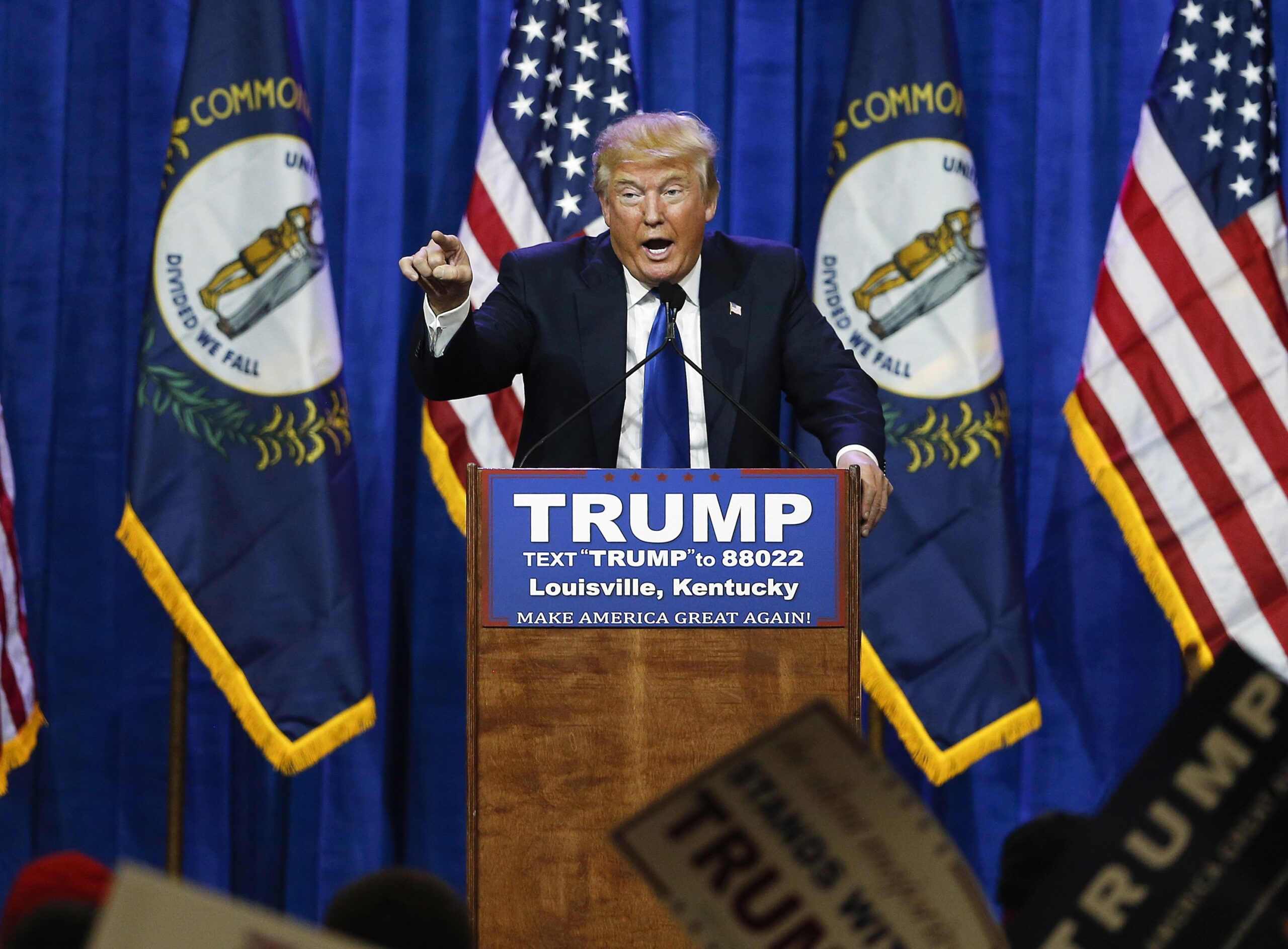 Trump has done himself any favors since he was forced from office, as he went on a vindictive revenge tour, trying to punish Republicans who voted against him instead of mending fences in his own party.

And while 75 percent of primary voters said Mr. Trump was “just exercising his right to contest the election,” on Jan 6th nearly one in five said he “went so far that he threatened American democracy.” 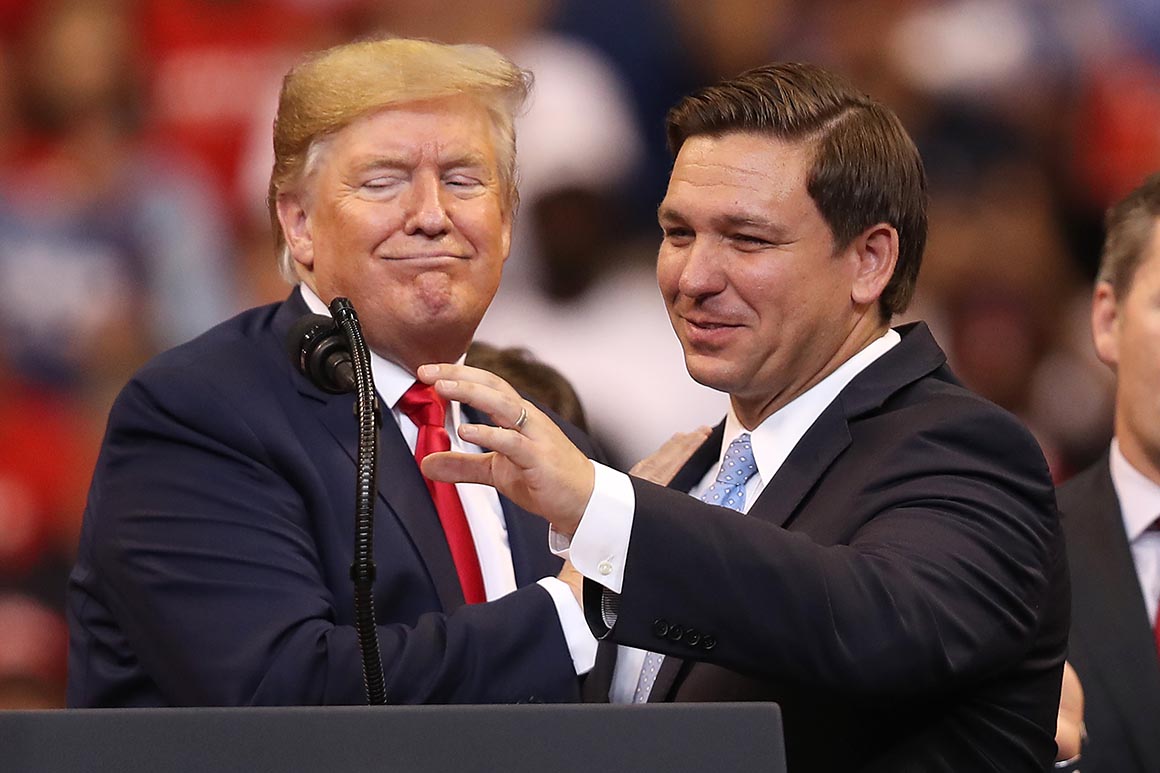