We can hear the call for impeachment from here.

‘I think we have very good reason to believe that there is an investigation that has been conducted which has produced evidence that tells us that this President and his administration engaged in obstruction of justice.I believe Congress should take the steps towards impeachment.’

‘If any other human being in this country had done what’s documented in the Mueller report, they would be arrested and put in jail,’ she said. 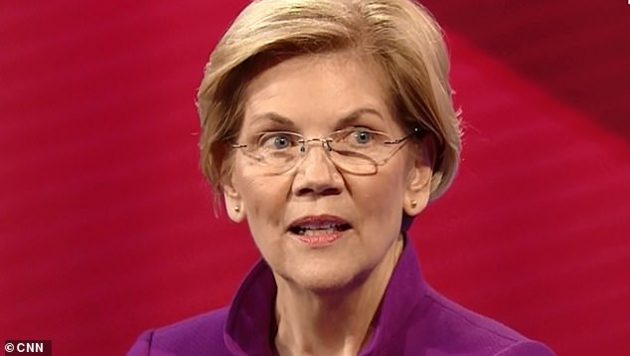