Russians who criticize their leader, Putin, have a habit of  ‘disappearing’ a short time later.

So it was rare when a former Russian colonel, Mikhail Khodarenok, appeared on Russian state TV and gave rare public criticism of the conduct of Russia’s military operations in Ukraine.

In a shocking reality check, the retired colonel warned:

“The situation [for Russia] will clearly get worse” as Ukraine receives additional military assistance from the West and that “the Ukrainian army can arm a million people”. 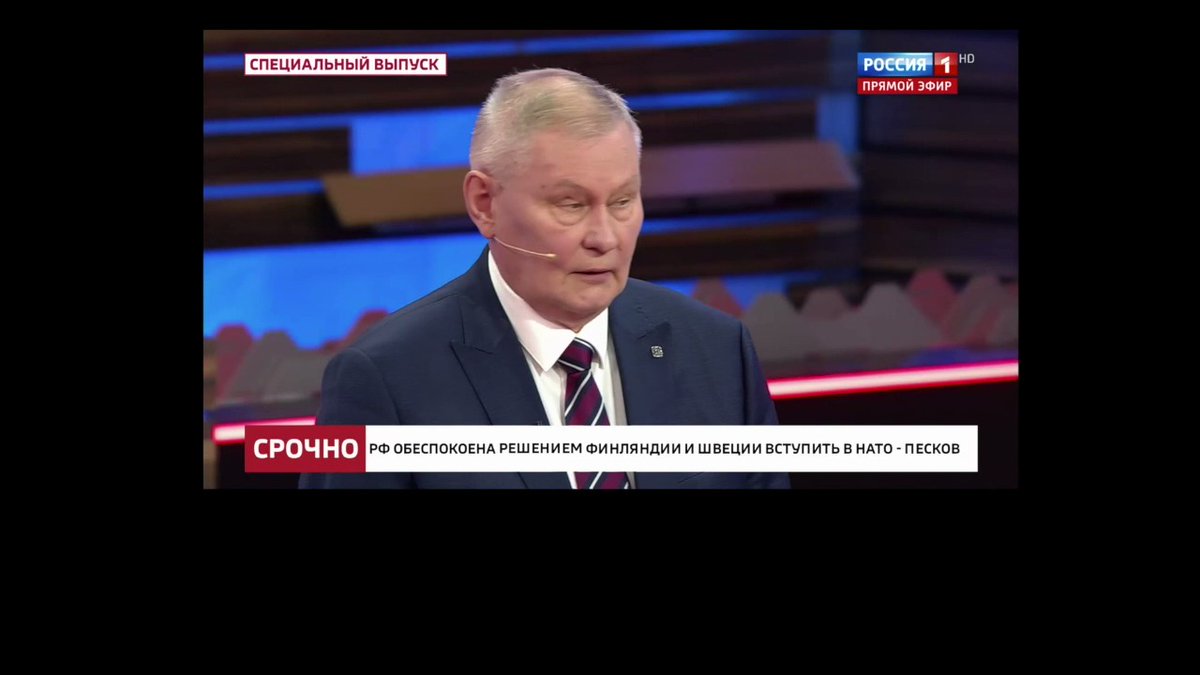 Referring to Ukrainian soldiers, he noted:

“The desire to defend their motherland very much exists. Ultimate victory on the battlefield is determined by the high morale of troops who are spilling blood for the ideas they are ready to fight for.

“The biggest problem with [Russia’s] military and political situation,” he continued, “is that we are in total political isolation and the whole world is against us, even if we don’t want to admit it. We need to resolve this situation.

“The situation cannot be considered normal when against us, there is a coalition of 42 countries and when our resources, military-political and military-technical, are limited.”

Even the host of the show — a Russian version of ’60 minutes’ — was shocked into silence.