The young Republican Madison Cawthorn has lost his race in the GOP primary for North Carolina’s 11th District to opponent Chuck Edwards.

It wasn’t a surprise, given the recent controversies surrounding the 26-year-old. 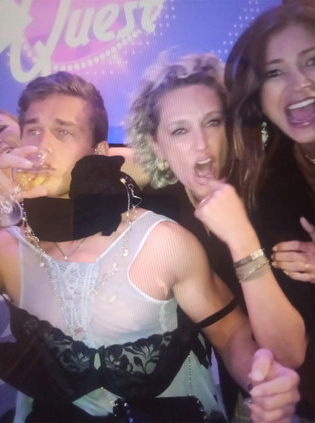 At one point he was backed by Trump but even the former President had given him a wide berth, though last week Trump mused that ‘Everyone deserves a second chance.’

Cawthorn annoyed his party to the point where one North Carolina GOP Sen. Richard Burr,  called him an “embarrassment on any day that ends in y,” and when asked if the Republican party would embrace him if he won, replied: “I doubt it.”