Search
Home
News
On Thursday night Trump formally accepted the Republican nomination and spent most of the  70 minutes — the longest acceptance speech in history —  attacking his rival Joe Biden.The Washington Post put it best when they wrote ‘Trump’s speech was a tidal wave of false claims and revisionist history.’

In an extraordinary falsehood, he blamed the current unrest and crippling economic worries, all happening on his watch, on the former VP and the Democratic party. 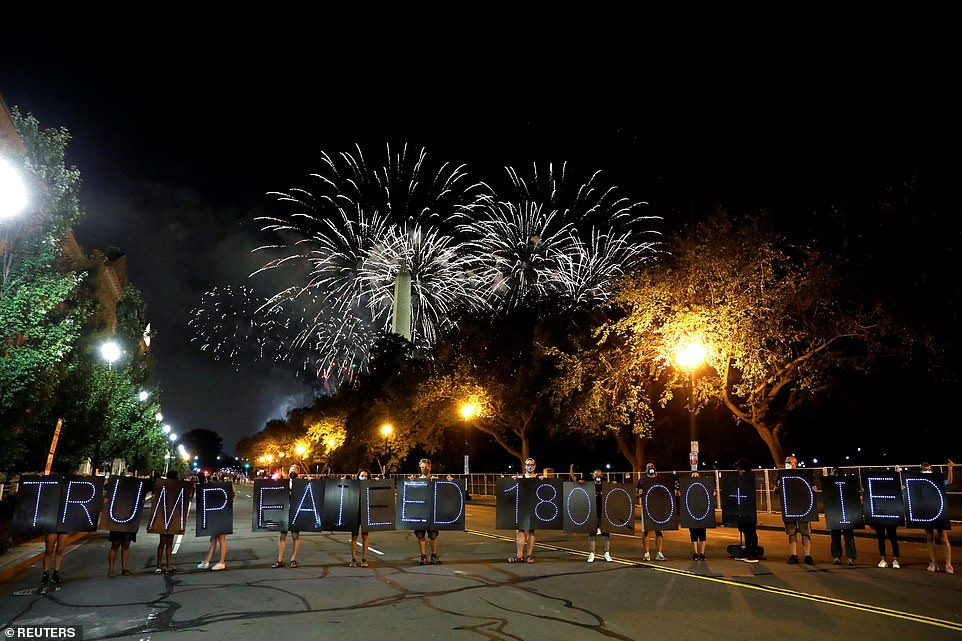 “This is the most important election in the history of our country,” Trump said. “This election will decide whether we save the American Dream or whether we allow a socialist agenda to demolish our cherished destiny.”

Ignoring the pandemic, 2,000 guests packed in like sardines, and most didn’t wear masks.

Instead of offering new policies or platform, Trump continued to slam Biden, saying at one point: 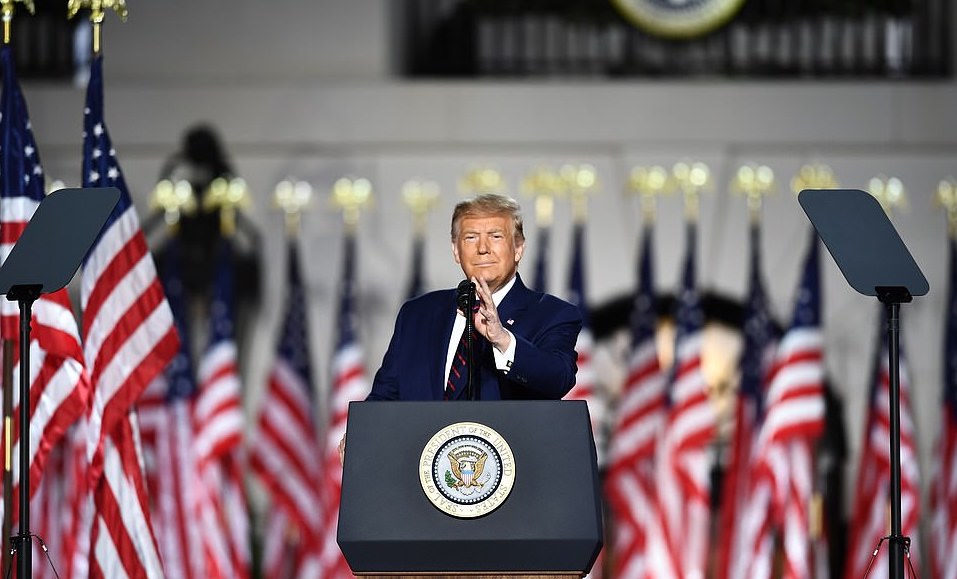 ‘This is the most important election in the history of our country,’ he said. That we all can agree on.