“White supremacy is a poison. It’s a poison running through our body politic, and it’s been allowed to fester and grow right in front of our eyes. No more,” Biden said in remarks Tuesday at a community center alongside local leaders. “We need to say as clearly and forcefully as we can that the ideology of white supremacy has no place in America.” 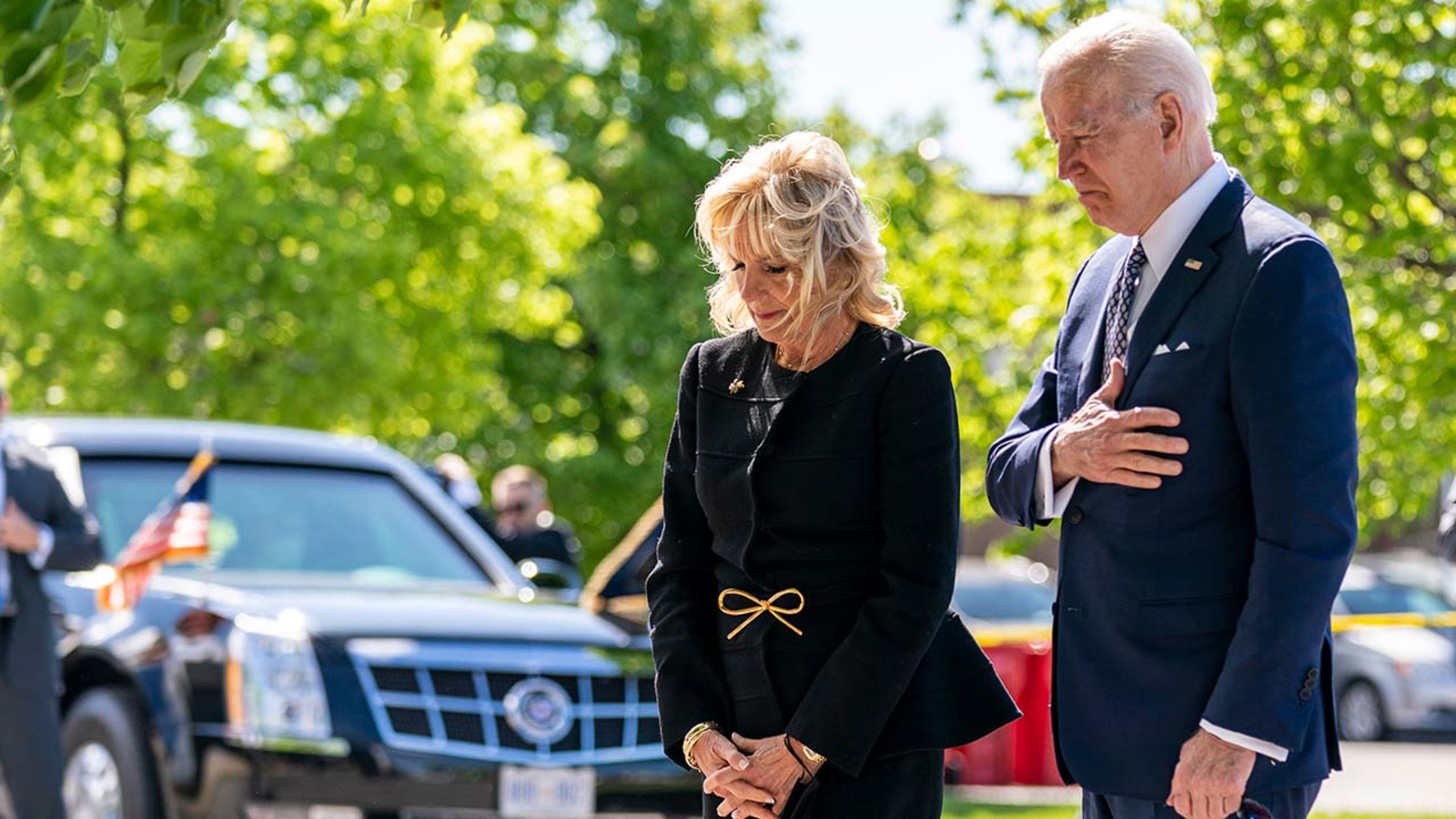 After the shooting, the gunman’s racist screed surfaced which cited the so-called ‘ Replacement Theory’ –a far-right, white nationalist conspiracy theory that baselessly claims that white people in America are being systematically replaced by people of color.

“We’ve now seen too many times the deadly and destructive violence this ideology unleashes,” Biden emphasized. . “I call on all Americans to reject the lie. I condemn those who spread the lie for power, political gain and for profit.”