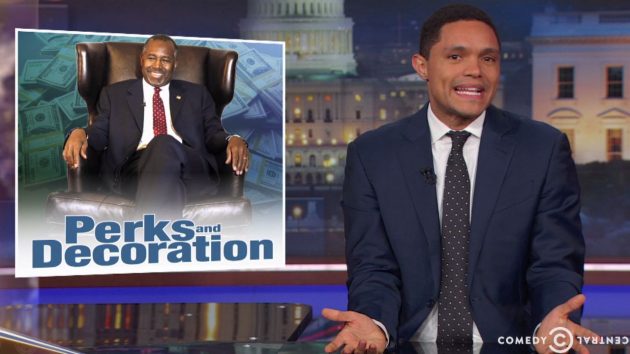 The scandal surrounding Secretary Ben Carson continues to grow as it is revealed that despite budget cuts to the Department of Housing and Urban Development, Secretary Ben Carson spent $200,000 on new furniture for his office, throwing out the window the legal limit of $5,000. 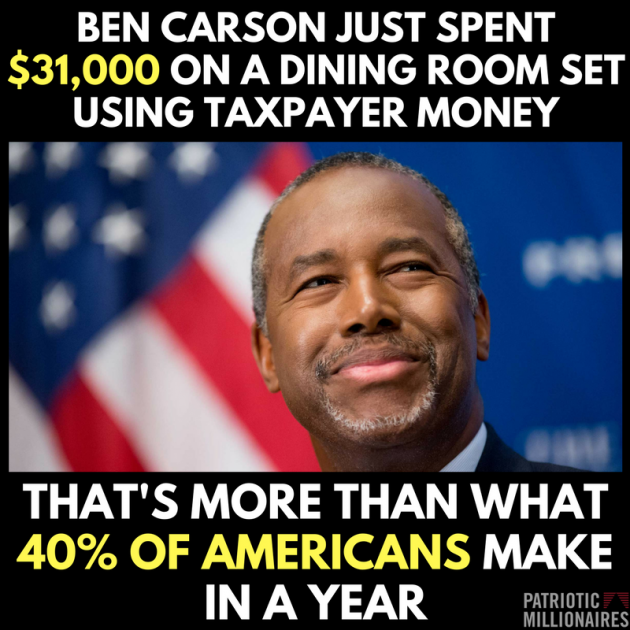 On his show, Trevor Noah accuses Ben Carson of being up to some ‘Shady Sh*t’