An abandoned Boeing 737 in Indonesia has been retrofitted into a luxurious private villa, with two bedrooms, two bathrooms, an infinity pool and a helipad. You know, in case you want to helicopter in. 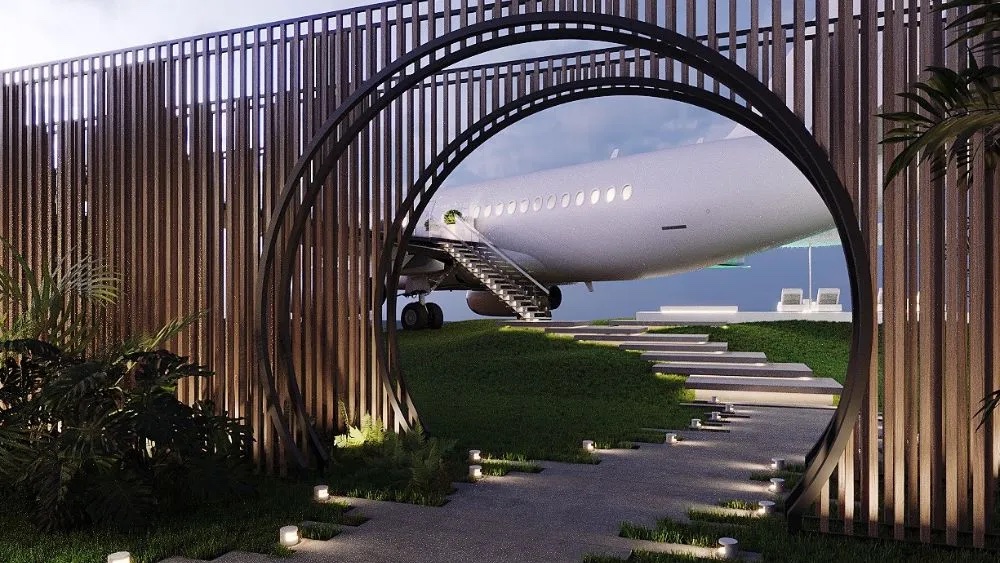 Currently under construction, the plane sits on the edge of a cliff roughly 500 feet above Bali’s scenic Nyang Nyang beach.

To create the luxurious ‘villa,’ the insides of the plane were stripped so if it weren’t for the portholes you wouldn’t know you were technically on a plane. 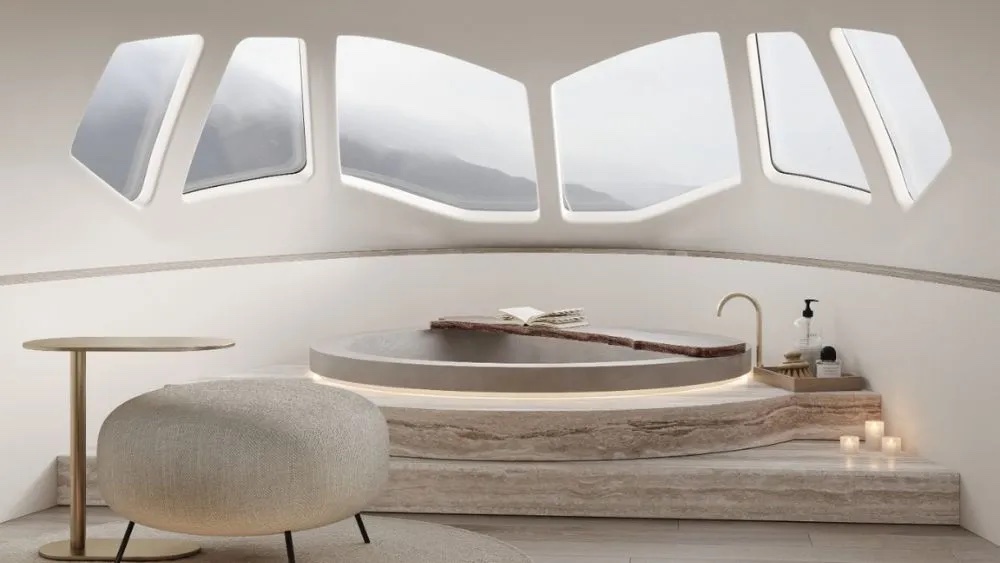 To give you an idea, one of the wings has been converted into an outside terrace.

But you should start saving now since it’s estimated that the jet will cost a princely $7,300 a night. 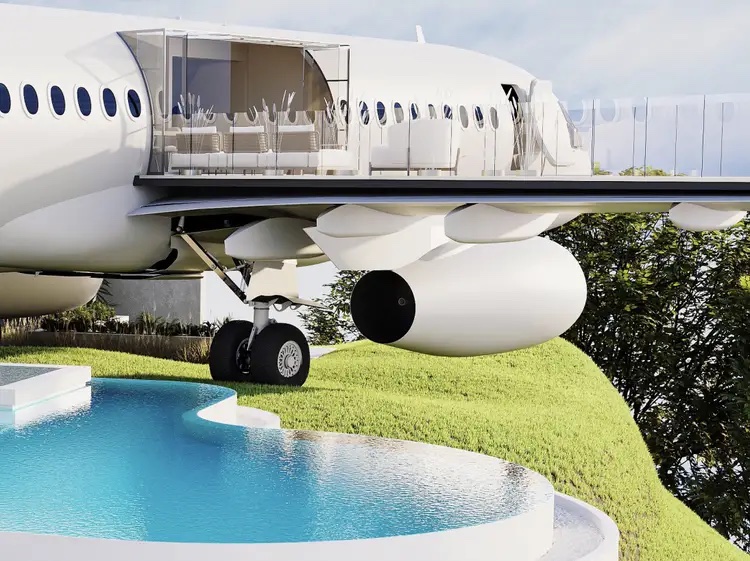