In a new study, America’s COVID response ranks among the WORST in the world, 94th place (out of 98) to be exact.

The Lowy Institute ranked nearly 100 countries on their ‘management of the global crisis after their hundredth confirmed case.’

That means only Iran, Colombia, Mexico, and Brazil ( last place) did a poorer job of reacting to the deadly virus.

The study concluded that Trump’s refusal to acknowledge the virus, comparing it to the ‘flu’ early on, lost the Nation valuable time when most European countries were instituting lock-downs, testing and contract tracing, buying PPE for their medical community, and recommending mask-wearing.

In fact, just two weeks before the country was shut down because of rampant cases, Trump claimed the virus ‘very well under control in our country.’

Meanwhile, in just his first week in office, President Joe Biden has made the pandemic his number one priority in office and has already increased the vaccine rollout. 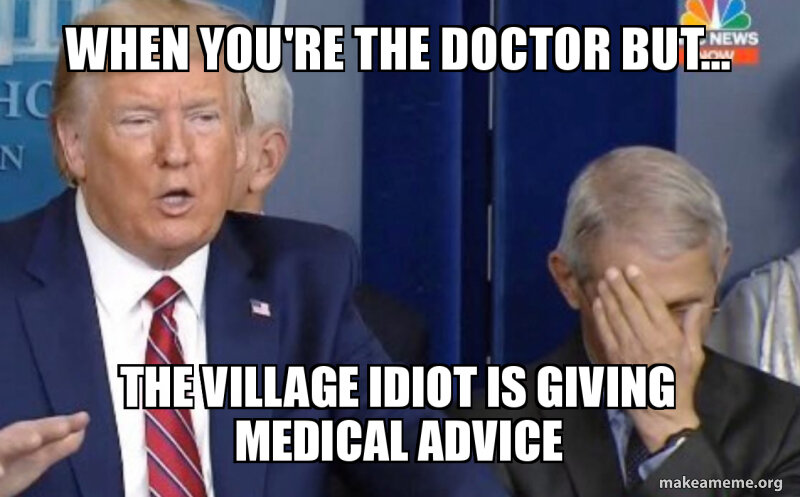