72-year-old Queen guitarist Brian May suffered a heart attack earlier this month, which had been successfully been kept quiet up till now. He was spotted using crutches after having stents put in to clear his three blocked arteries, but the crutches are for actually for a  muscle injury. 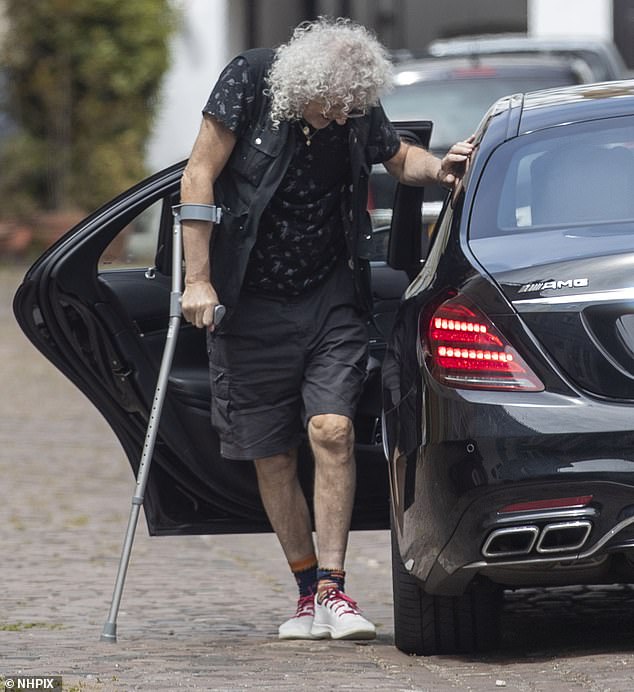 Thanking fans for their sweet messages, the rocker revealed he felt like ‘he had died and attended his own funeral’ during the heart attack.

In an Instagram video, May said: ‘I’m overwhelmed and really, more than touched by the torrent of love and support that’s come back at me after all the coverage in the press, I really didn’t expect all that. ‘ 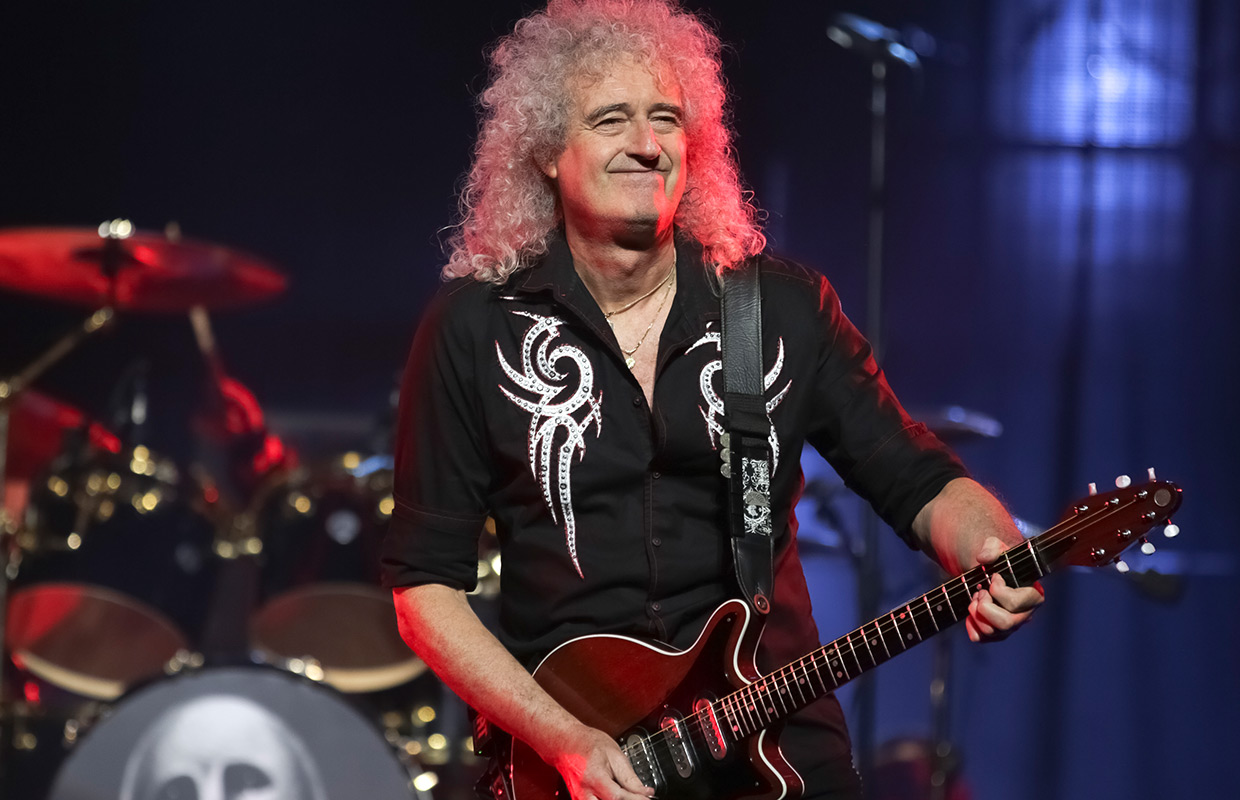 Brian May in an old photo.