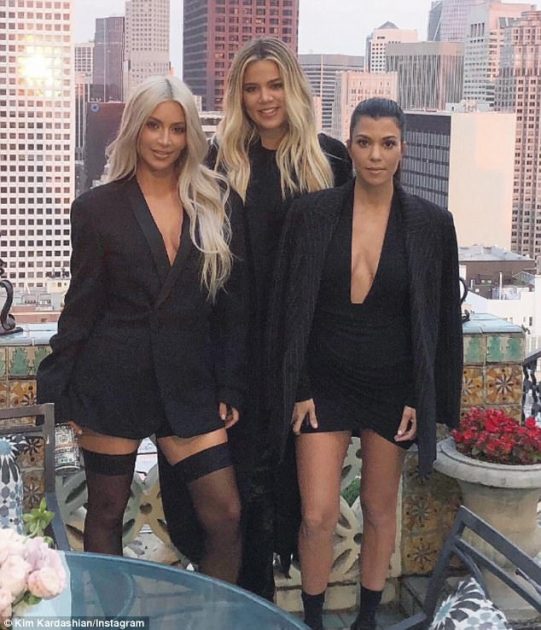 The Kardashian sisters Kim, Khloe and Kourtney recently signed a contract with E! to extend their reality TV show by another five seasons as it was revealed that the three will pocket most of the profit, despite sister Kylie’s increasing popularity.

The oldest three sisters are allegedly going to pocket 50 to 60 percent of the negotiated figure, leaving the younger sis, Kylie to depend only on the millions she makes from her own reality show and her best selling cosmetic line. It’s enough to make you cry.