After much anticipation, hotelier –and Studio 54 co-founder Ian Schrager — opened his swanky Weho hotel, Edition on Sunset Blvd. In a week of celeb-studded openings, A-listers toured the gorgeous property with includes 360-degree views, a hot club in the ‘basement’ named ‘Sunset’ that takes you back to the Sunset Strip days, and a veggie-forward restaurant named ‘Ardor’ starring Michelin chef John Fraser. 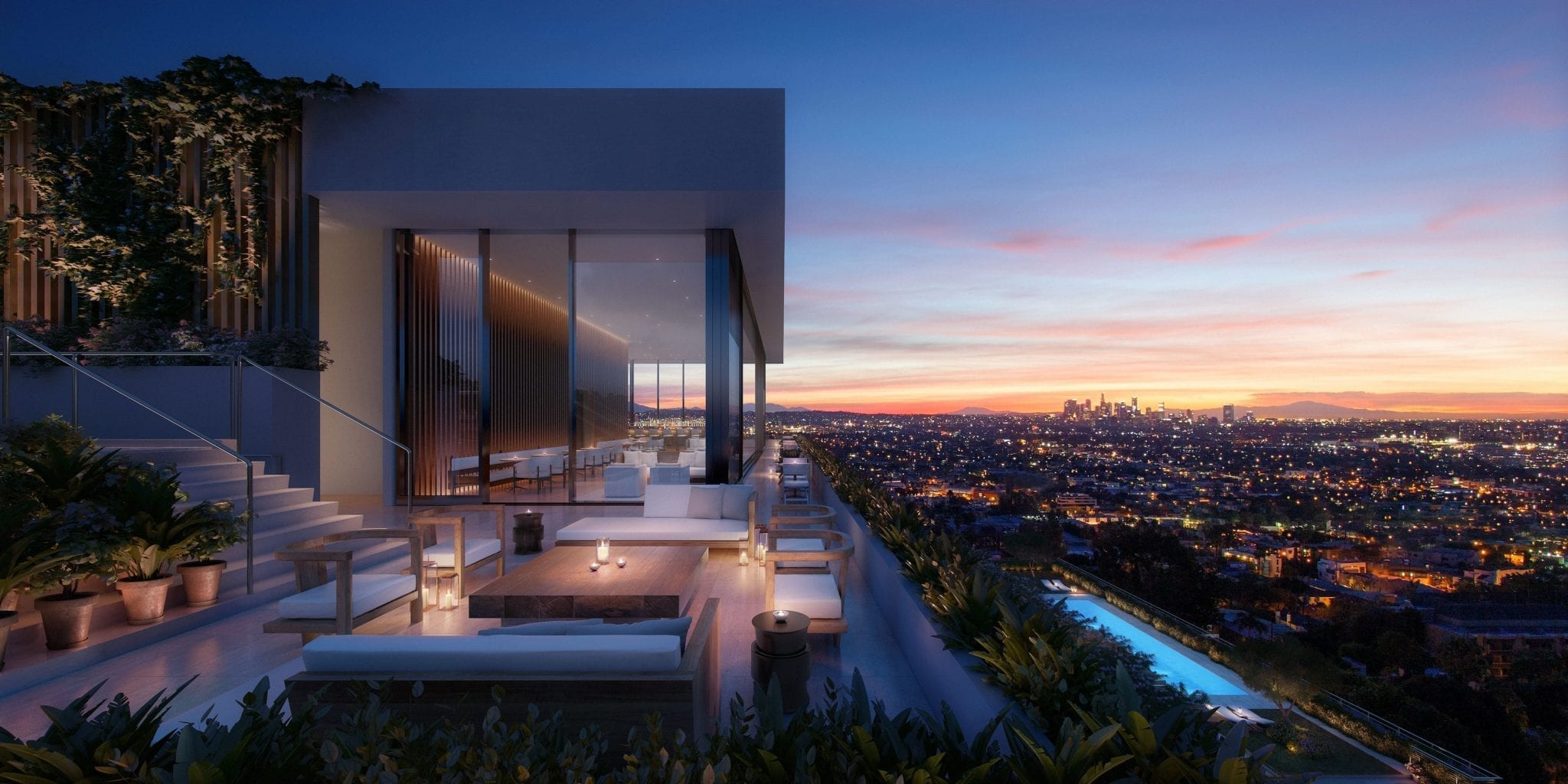 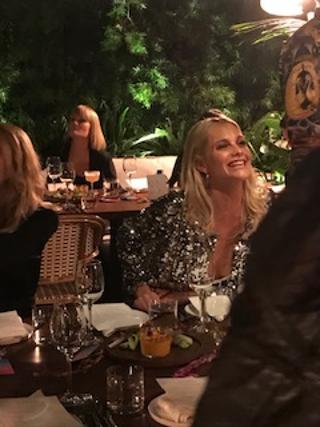 Rooms start at $400 but you don’t need to stay to enjoy the hot spot. Schrager has done it again.