Jimmy Kimmel will host the Oscars in 2023, for the third time.

‘Being invited to host the Oscars for a third time is either a great honor or a trap,’ Kimmel said. ‘Either way, I am grateful to the academy for asking me so quickly after everyone good said no,’ the late night host joked.

Maybe Kimmel is referring to the Oscar rating slump when he scoffs that it’s ‘a trap?’The awards show, brought in only 15.36 million viewers last year, and a record-setting low of 10.4 million the year prior. 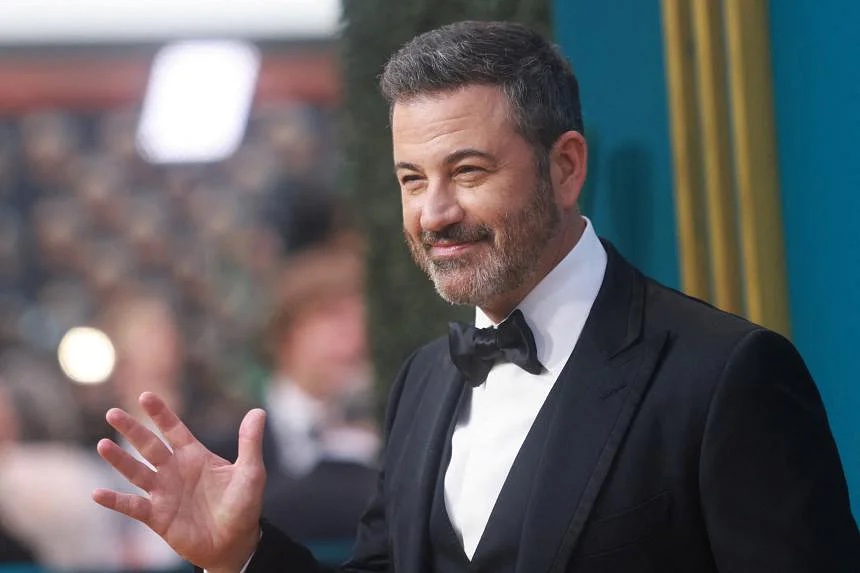 The 95th Oscars will be held on Sunday, March 12 at the Dolby Theatre in Los Angeles and will be broadcast live on ABC in more than 200 territories worldwide.