Oprah Winfrey, basically created Dr. Oz when she had him on her talk show and then launched “The Dr. Oz Show,”  turning him into a celebrity doctor. Now she has turned on her creation.

“I will tell you all this, if I lived in Pennsylvania, I would have already cast my vote for John Fetterman for many reasons,” Oprah said.

John Fetterman is the Democrat running against Dr. Mehmet Oz in the Pennsylvania Senate race, a critical battleground. 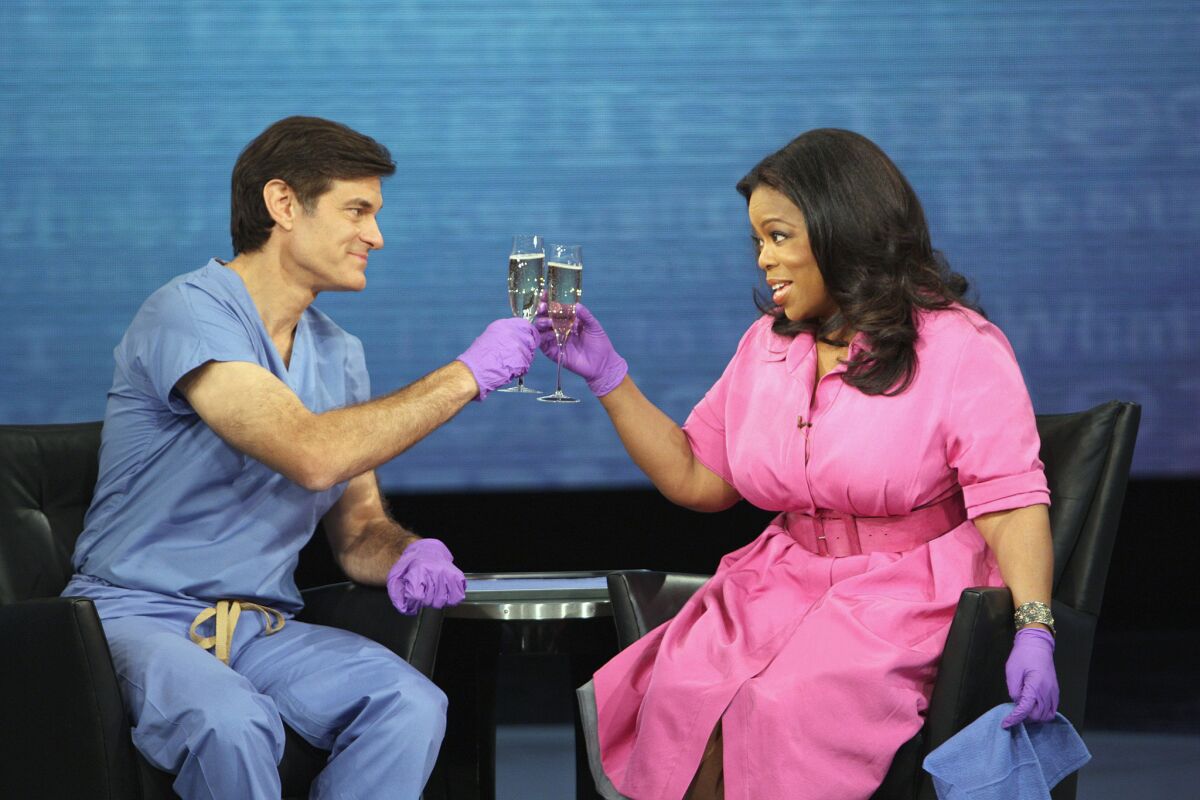 Fetterman in a statement called it “an honor and privilege to have Oprah’s support in this race.”

“She is a leader on so many issues — fighting for our democracy, passing common-sense gun reform, and ensuring racial justice,” Fetterman said. “I’m grateful for Oprah’s support and trust on the issues that matter to people across the country and Pennsylvania as we close out this campaign.”