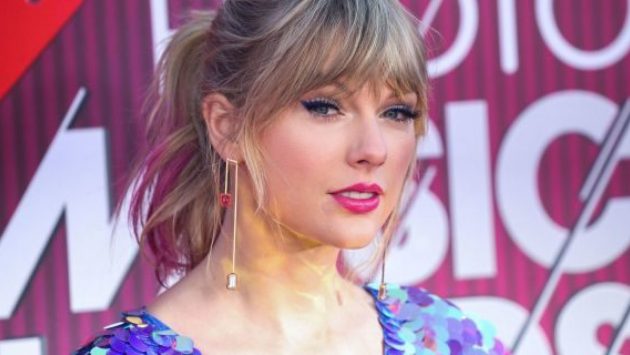 Pop star Taylor Swift just made a b-i-g donation to an LGBTQ organization, the Tennessee Equality Project (TEP), which fights for LGBTQ rights. While $113,000 may not make a dent in her bank account, it’s almost an entire year of the organizations’ operating costs.

TEP shared the hand-written note from the generous singer. 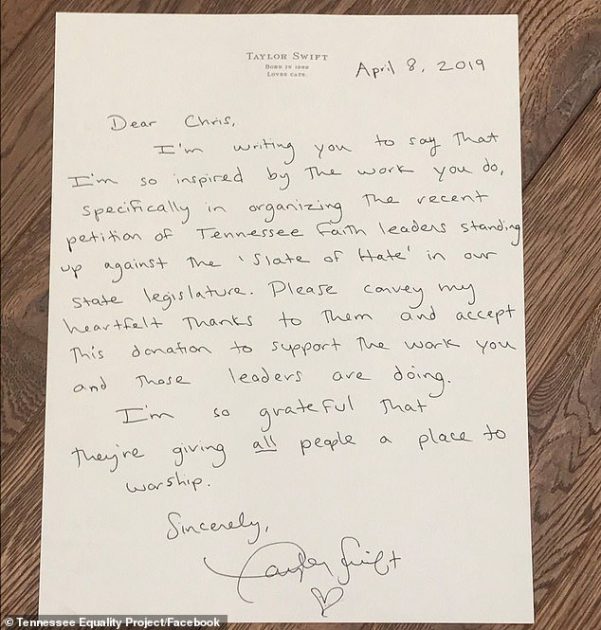 In her letter, Swift refers to the ‘Slate of Hate’ meaning Tennesse which is trying to pass anti – LGBTQ bills, one of which would attempt to ban gay marriage.