Russia’s annual Victory Day parade was muted this year with less troops massed for the parade and the traditional air show was reportedly canceled because of weather, though it was sunny and mild.

But once again, Putin falsely claimed that the West left him no choice but to invade Ukraine…and the bizarre claim that he attacked Ukraine to defend the nation from Nazis. 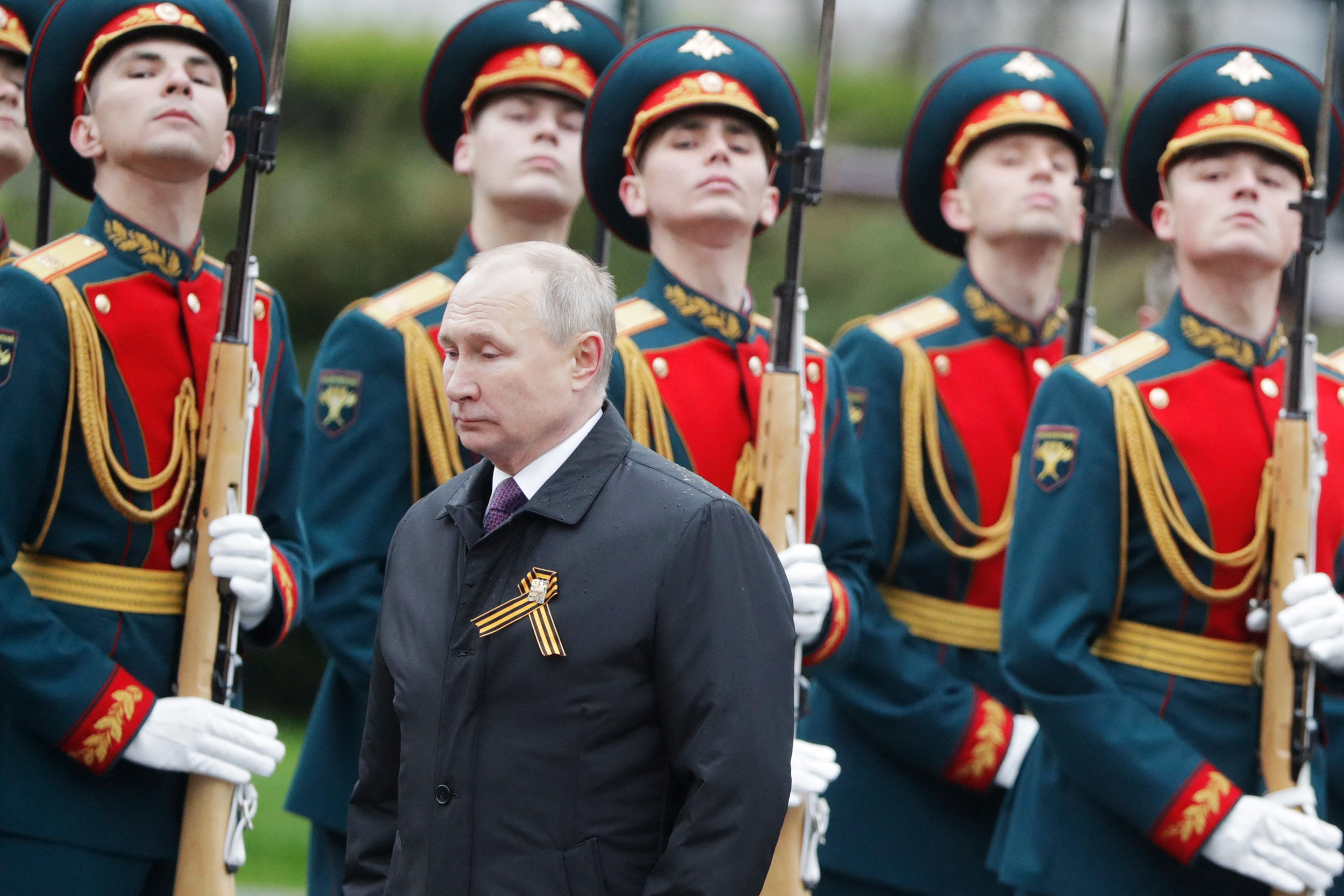 Putin gave no clues about the ongoing war in Ukraine. 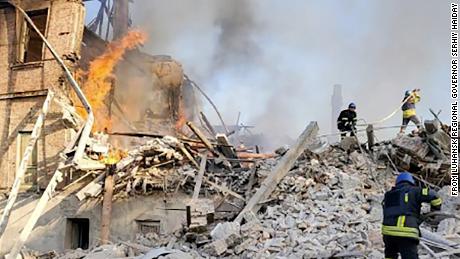