The British-American actress moved to Paris when she met her husband, Frenchman Pierre Galante,at the Cannes Film Festival in 1953. 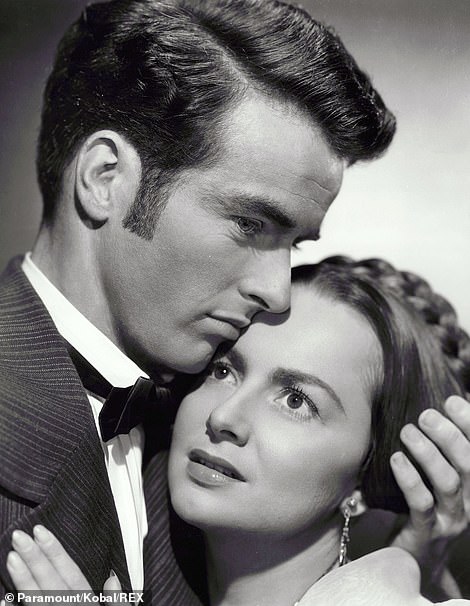