The photo pretty much gave it away, didn’t it? 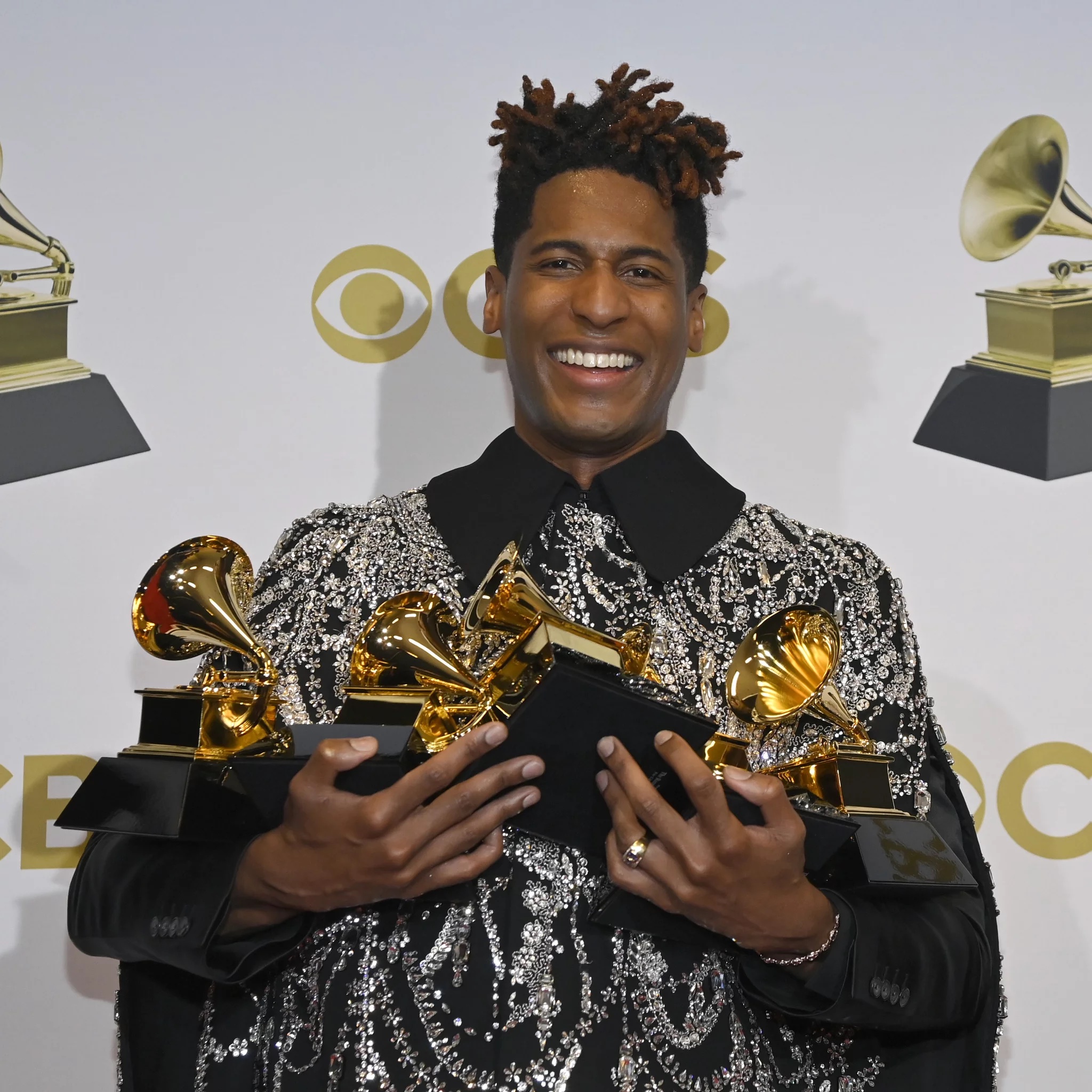 Batiste can add it to his many accolades which include FIVE Grammy awards, a Golden Globe for ‘Soul,’ the  Pixar film alongside Trent Reznor and Atticus Ross of Nine Inch Nails AND an Academy Award for best original score 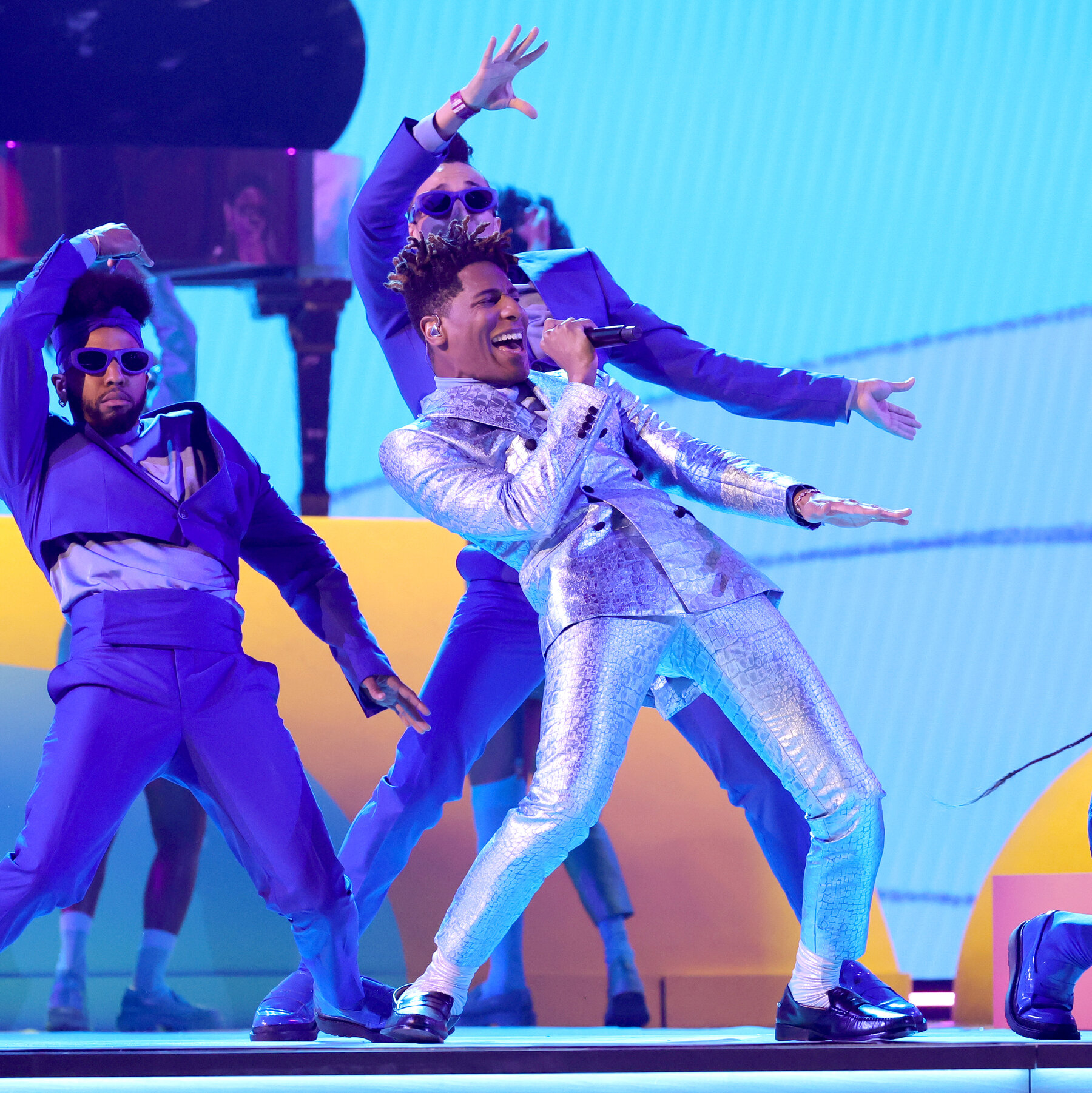 And if you haven’t seen Batiste’s joy-filled video for ‘Freedom’ you’re missing out!