A new study found that America ‘may have suffered the highest COVID death toll in the world because almost 70 % of its adult population is overweight.’

The link between obesity and death by COVID had already been proven, and the new study underscores that finding.

‘Increased body weight is the second greatest predictor of hospitalization and a high risk of death for people suffering from Covid-19,’ the report said.

The World Health Organization (WHO) warned the finding was a ‘wake-up call’ for the West, where ‘sedentary jobs and processed foods mean being overweight has become the norm for the majority of adults. ‘

Research by the ‘World Obesity Federation’ discovered that Covid deaths have been 10 times higher in countries where over half of adults are overweight, such as the US.

And America holds the grim title of the highest death toll of any nation, even after the size of its population is factored in. 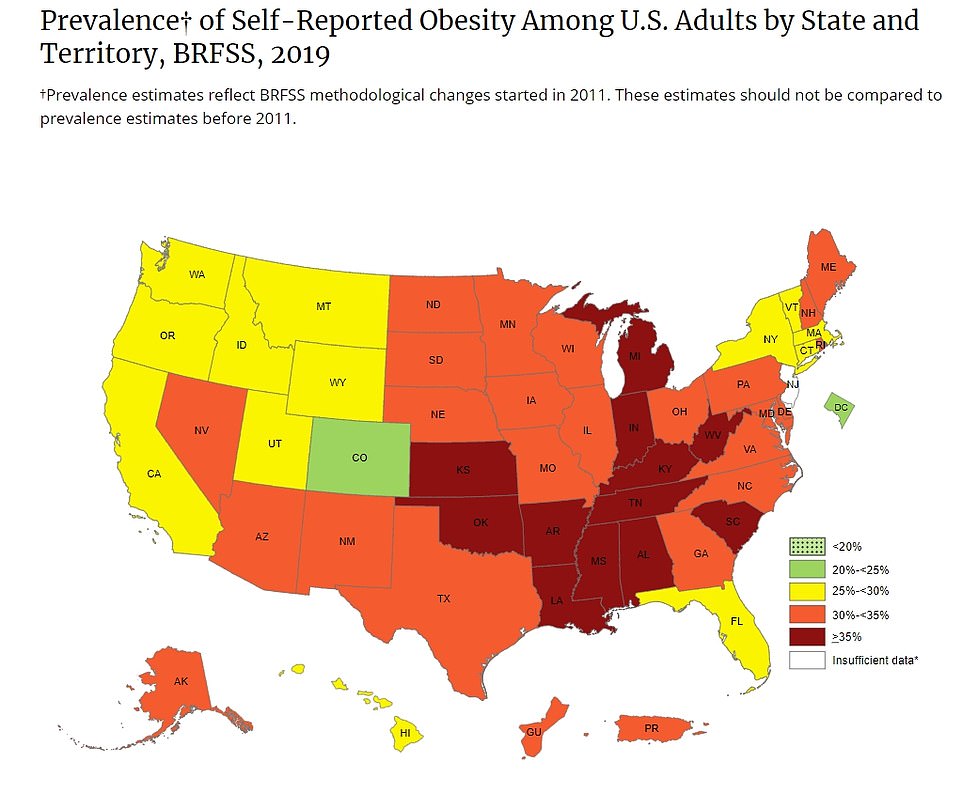 The report concludes that thousands of lives may have been saved if the US population wasn’t overweight.

And the United Nations warned in 2020 that obesity is a “global pandemic in its own right.” 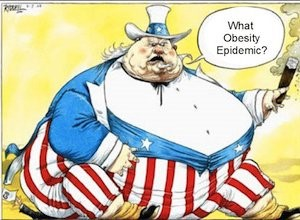