Daughter of the late Steve Irwin, Brindi, got engaged this week to her boyfriend of six years, Chandler Powell on her 21st birthday.

In a bittersweet post, Bindi said she would include her ‘Crocodile Hunter’ Dad by having her brother Robert — all of 15 — walk her down the aisle. 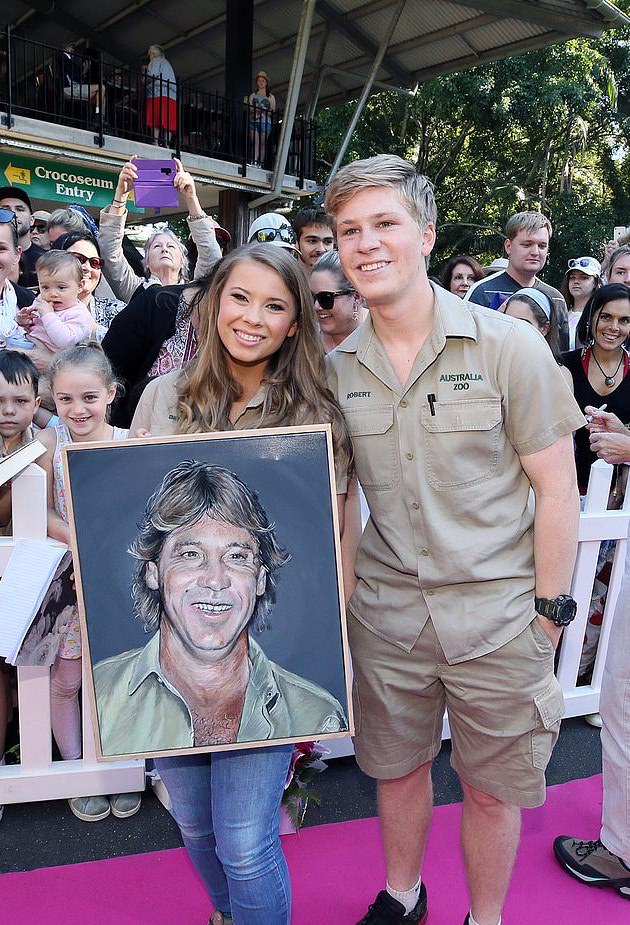 Bindi with her brother Robert.

I think that’s what dad would have wanted as well,’ she added.

For the ‘father and daughter dance,’ Bindi revealed she will dance with her Mom, Terri Irwin.

Congrats to the happy couple. 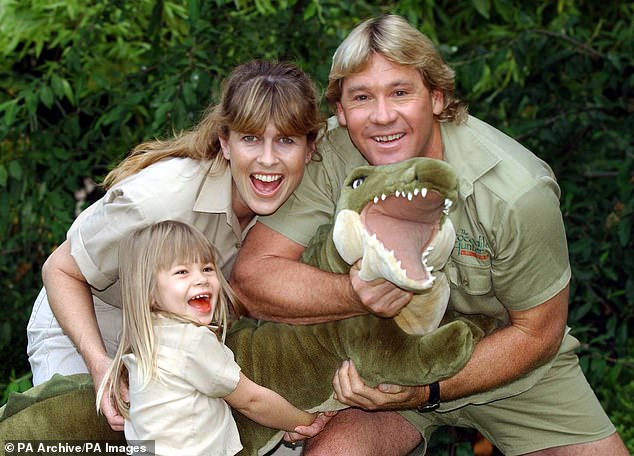