Ruth Bader Ginsburg was famous for her lace collars she wore to brighten up her black jurist robes, so NBA players decided to honor her this week … by wearing pretty lace collars.

Leading the group was Lebron James and the entire Lakers team who took to the court yesterday and knelt down to chant “RBG! RBG! RBG!”

As much as we wish this were true, it’s actually photoshop and the event never happened. Too bad. 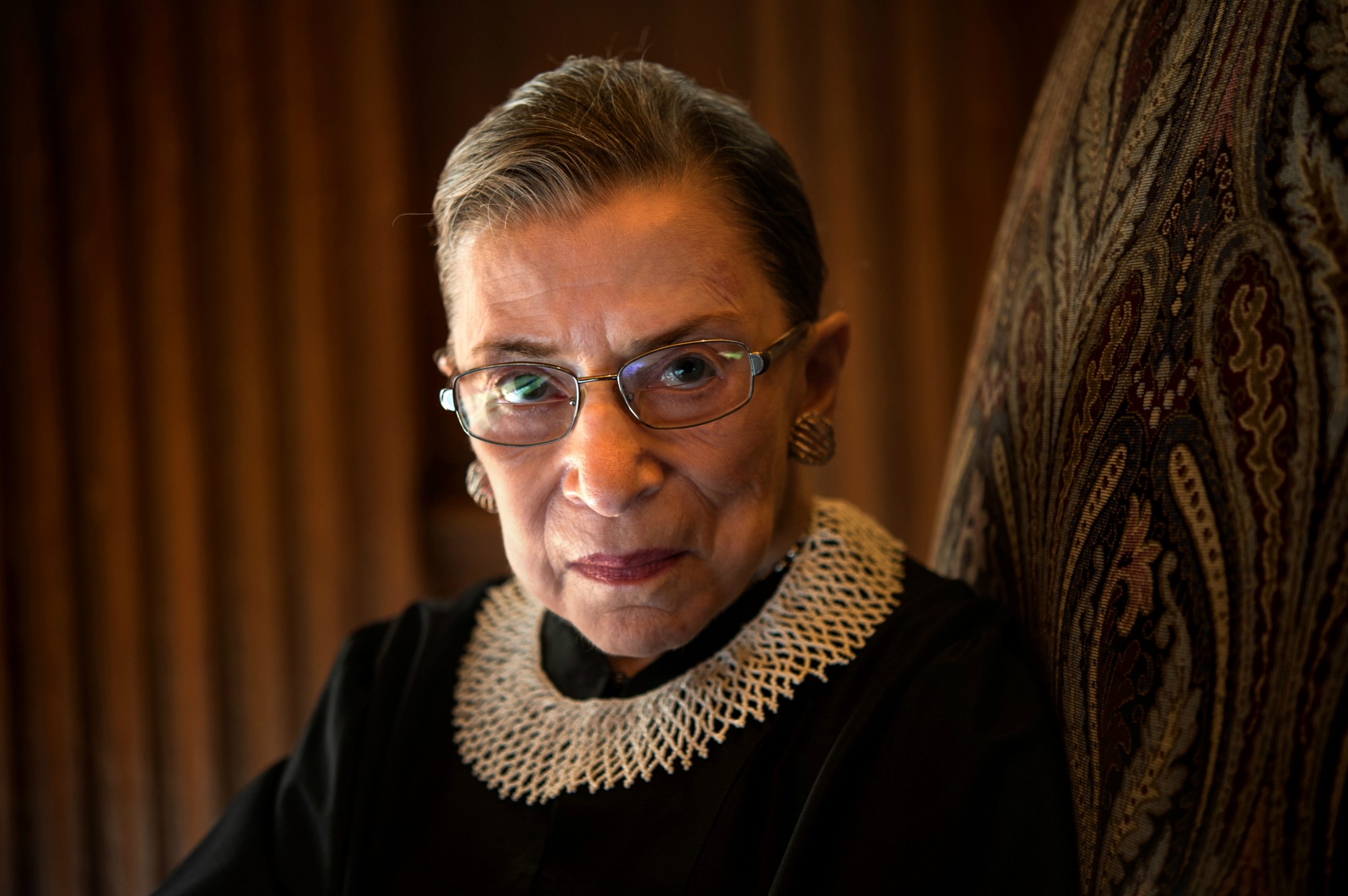 “Yeah, RBG was an amazing person,” said LeBron James after the game. “I have her biography right here and I totally read it right before the game. She was a judge. That’s cool, I respect that. Judges judge things and not everyone can do that. She believed in Black Lives Matter and being on the right side of history and stuff.”