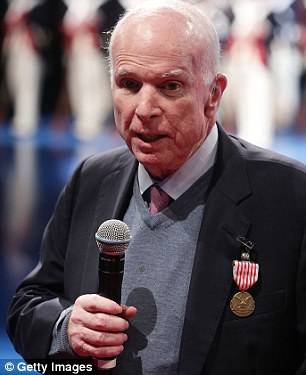 Reportedly, close friends have had discussions with John McCain, who is battling brain cancer, about his eventual funeral and the Senator has said that he doesn’t want Trump invited. Instead, he opted for VP Mike Pence.

Considering the insults Trump has lobbed his way, we’re not surprised.

Remember that time Trump called McCain ‘a mess’ during his CPAC speech in February? Or in the 2016 presidential primary when Trump said McCain was only considered a war hero ‘only because he was captured’ but that he preferred military figures who avoided being taken prisoner by the enemy. (Again, this from a man who never served.)

Trump even got the CPAC crowd to boo McCain when he mentioned the senator voting against his Senate colleagues with a thumbs down when they tried to repeal the Affordable Care Act.

‘Remember, one person walked into a room, where he was supposed to go this way, and he said he was going this way, and he walked in and he went this way and everyone said, “What happened? What was that all about?” Boy, oh, boy,’ Trump said avoiding the mention of McCain’s name.

The senator, the 2008 GOP presidential nominee, said in an audio excerpt this week of his forthcoming memoir, “I don’t know how much longer I’ll be here,” according to a clip aired by NPR. 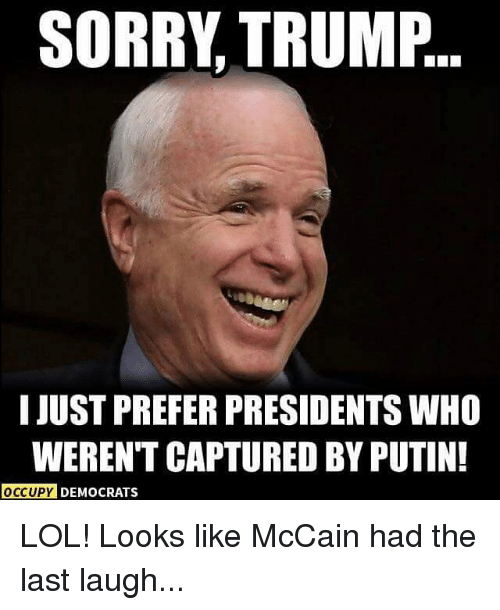