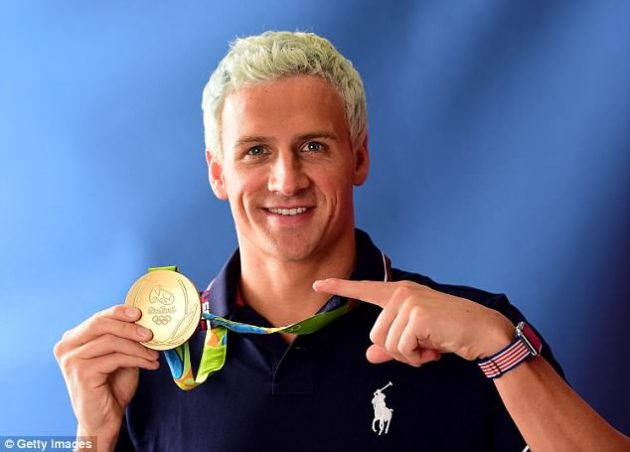 Remember when Olympic swimmer Ryan Lochte told Billy Bush he had been robbed at gunpoint at a gas station while at the 2016 Rio Olympics? Lochte later confessed that he was drunk when he made that claim after footage surfaced of him urinating on the side of that gas station and vandalizing the property.

Friday, a judge in Brazil subpoenaed the athlete for lying to the police about being robbed, which could mean a six-month prison sentence and fine.

The USA Swim team suspended Lochte for 10 months from competition and Lochte probably thought the case had gone away.

While he will have to testify in the case, Lochte can do so by video, but if he is convicted for falsely reporting a crime, he would have to serve his time in a Brazilian detention facility.