The writer and producer goes on to say it’s  “one of the more disturbing ‘artistic’ efforts in recent memory.” 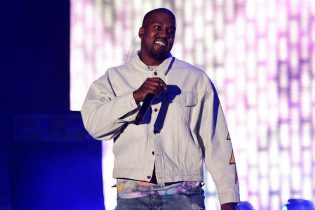 She wrote: “Now I have to see the prone, unconscious, waxy bodies of famous women, twisted like they’ve been drugged and chucked aside at a rager? It gives me such a sickening sense of dis-ease.”
What do YOU think?