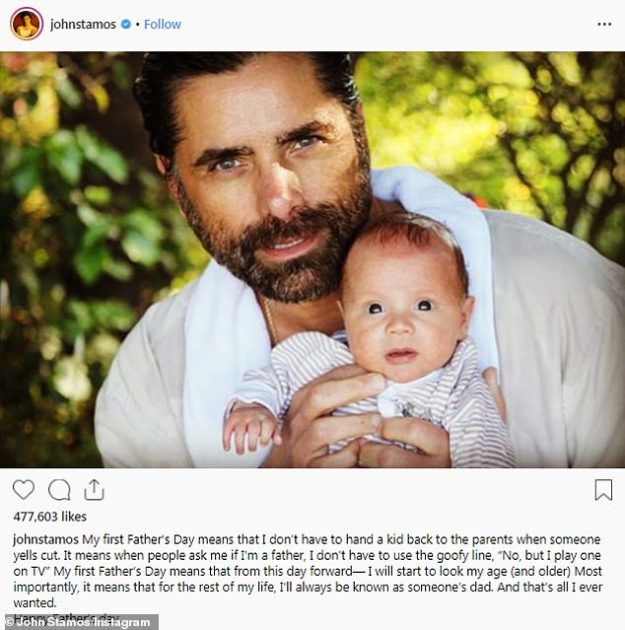 John Stamos admitted on LIVE! With Kelly and Ryan that his ‘ six-month-old son is ‘ruining’ his sex life.

John said: ‘We are trying, but the kid is like a c-block. Can I say that? We try to do it fast, and start hearing this ‘wah wah.’ He screeches like Saved by the Bell and that ruined the mood. ‘

That aside, the new Dad gushed about being a father for the first time, saying that having Baby Billy around is ‘giving him life’. 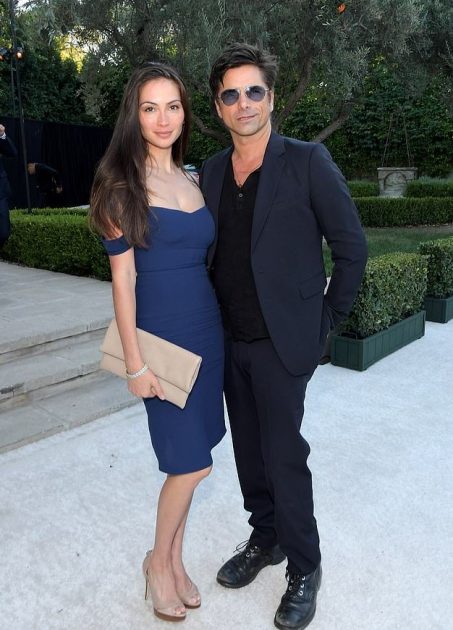