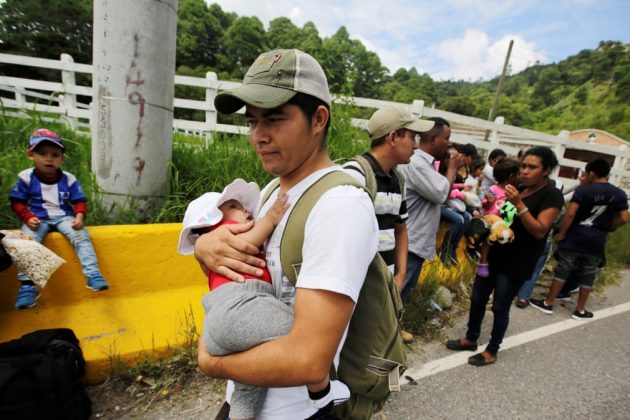 At yet another rally, Trump attacked the Democrats, this time blaming them for the 4,000 migrant caravan headed to the US border.

‘They’re an there are those that say that caravan – it didn’t just happen,’ Trump said, adding — again speaking of the democratic party :

After threatening to ‘close the border’ and send troops to physically stop the immigrants, the Trump administration announced late Thursday that it was working on a plan with the Mexican government to process ‘legitimate asylum’ claims. 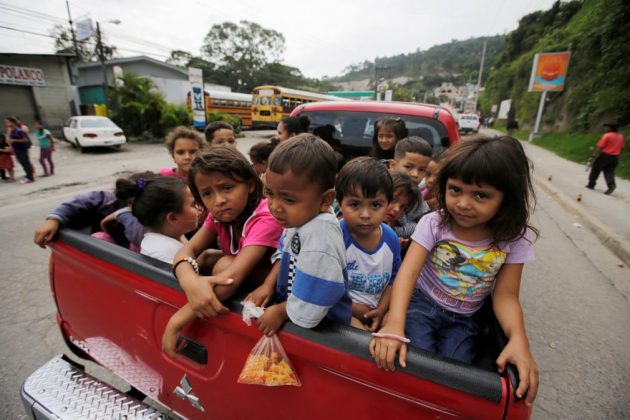 Most — if not all — the immigrants are fleeing violence in their home countries and seeking a better life for themselves and their children. 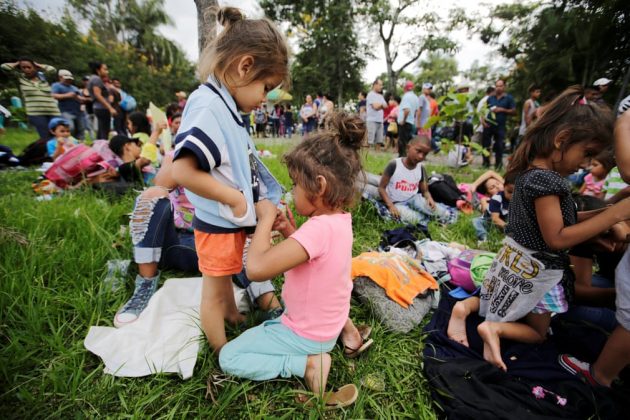