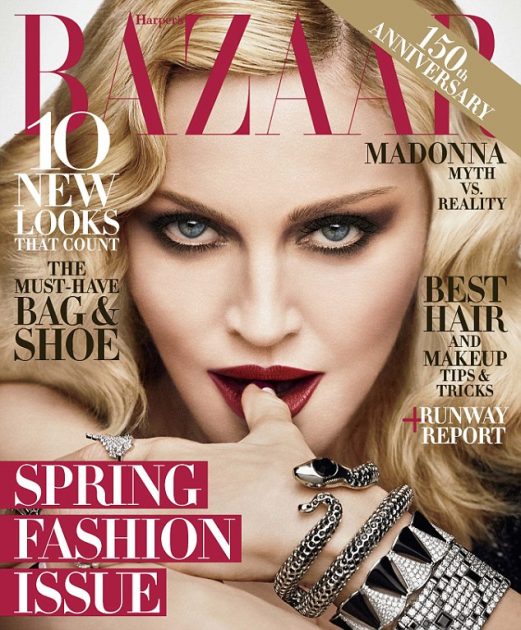 In the upcoming February  BAZAAR cover story, music icon Madonna is typically raw and unfiltered in the accompanying interview, saying she feels ‘oppressed’ because she is female and lives ‘unconventionally’ adding that ‘I have lovers who are three decades younger than me and it makes people very uncomfortable.’ 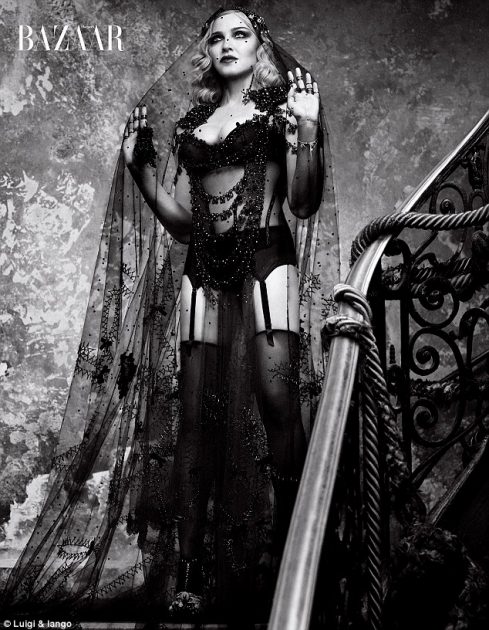 The  58-year-old superstar — who looks amazing in the photos — talks about sexism and ageism, asking why it is that people ask her why she still bothers to tour and record at her age, yet ‘ no one asks men like Steven Spielberg why they are still working.’ 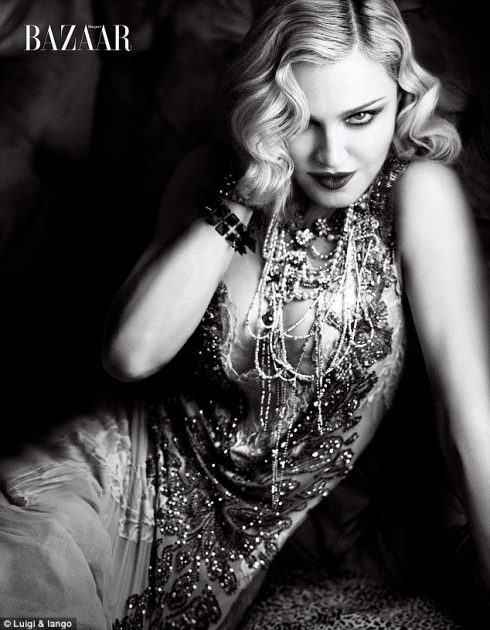