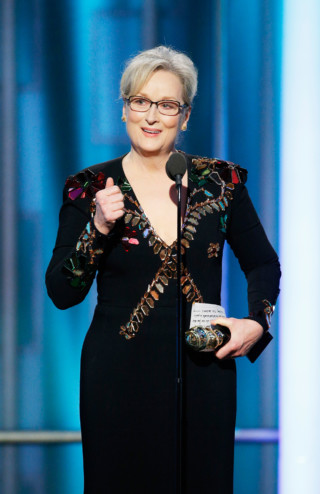 Breaking News:  The Borowitz Report is reporting that in an emergency meeting at Trump Tower on Monday morning, President-elect Donald J. Trump urged the heads of the nation’s intelligence agencies to “stop picking on Russia” and instead focus on “the very real threat” posed by Hollywood actresses.

Calling the recent allegations against Russia a “witch hunt,” Trump told the intelligence chiefs that their investigations of Russian President Vladimir Putin were distracting them from “America’s real enemy, actresses.”