Even Tom Cruise couldn’t prevent the filming of the new Impossible 7 being shut down in Italy after a deadly outbreak of the Coronavirus.

After Italy confirmed its sixth virus death from the virus, authorities banned all large gatherings to try and prevent the spread of the disease. Instead of filming on the city’s famous canals, Cruise and the crew are ‘stuck’ a the luxurious Hotel Gritti Palace. Not exactly a hardship, but it may mean the film will be delayed. 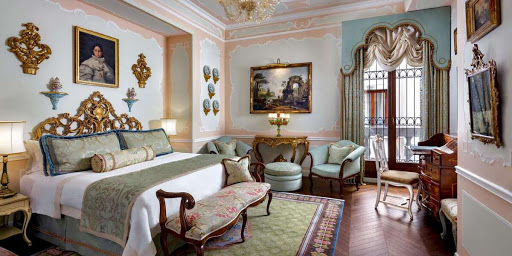