Though Harvey Weinstein was acquitted of the two most serious charges of predatory assault, he was charged with 5 counts including first and third-degree rape and a criminal sexual act.

This puts the ex-Mogul in jail for at least 25 years.

Following today’s verdict, Tarana Burke, founder of the #MeToo movement, thanked both the “survivors who courageously testified,” and jury that “voted to find an unremorseful Harvey Weinstein guilty.” 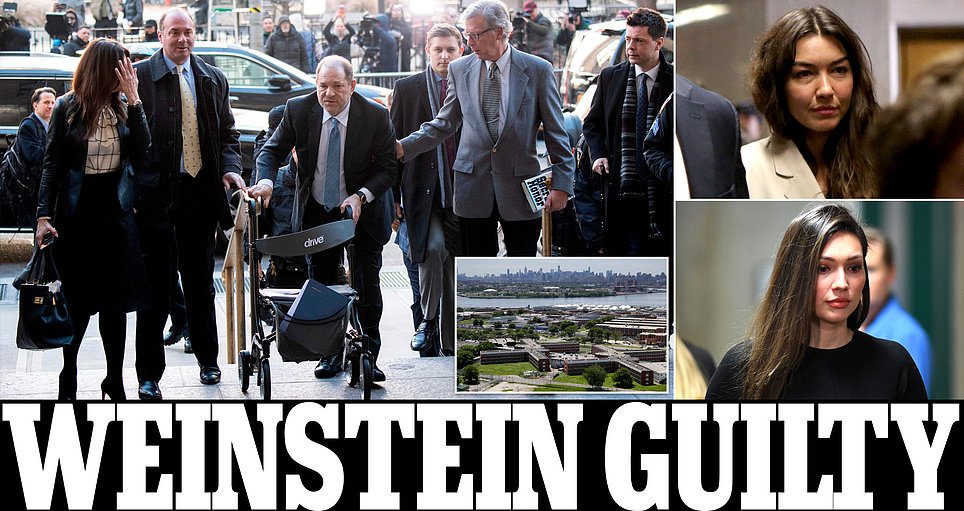