In a powerful speech, Dr. Bernice A. King, the youngest daughter of Martin Luther King Jr., spoke movingly about her father’s legacy and told a rapt audience to honor her father’s principals ‘not a single day, but a life on.’

‘In these times of increased political and ideological polarization, catastrophic environmental threats and injustice, continual racial hatred and discrimination – a day on is not enough,’ she said.

‘In the face of widening income and wealth gaps, out of control police officers who have no regard for the value of black lives, a day on is not enough.’ 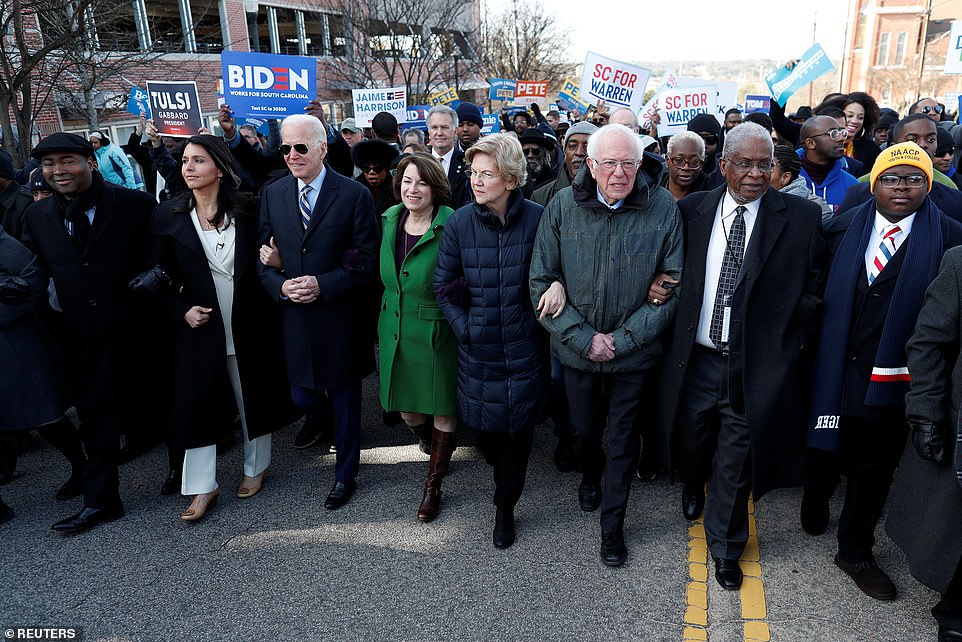