Kevin Tsujihara, the head of Warner Bros., came clean about his ‘relationship’ with a British actress, Charlotte Kirk,  after reports that he promised her roles in films if she had sex with him. But it was too little too late.

Under pressure, Tsujihara handed in his resignation on Monday. 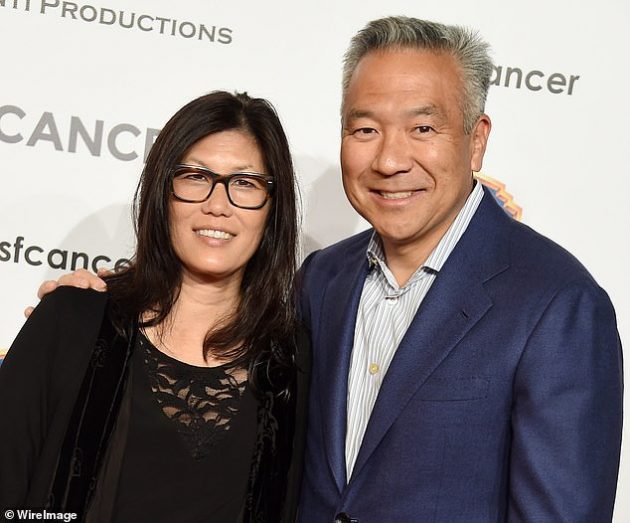 Charlotte Kirk, 26, admitted that she had an  ‘intimate relationship’ with the CEO, but maintains she got her two big roles — How To Be Single in 2016 and Ocean’s 8 last year — on merit alone. Just a coincidence that they are WB pictues?