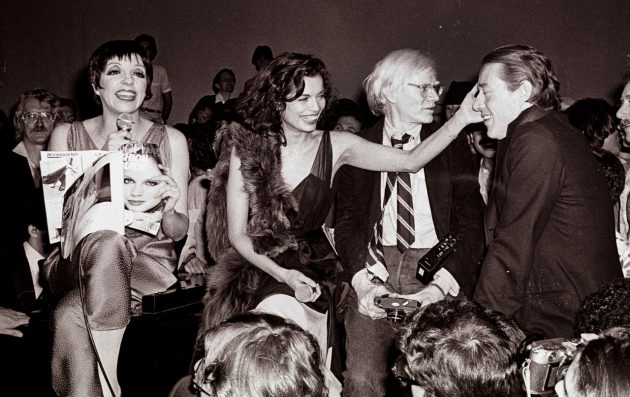 In its heyday, Studio 54 was the ONLY club in town. Everyone wanted IN.  Celebrities, notorious characters, movie stars and people lucky enough to get past the red rope reveled in sex, drugs and rock n’ roll. (It was a different time then, what can we say.) 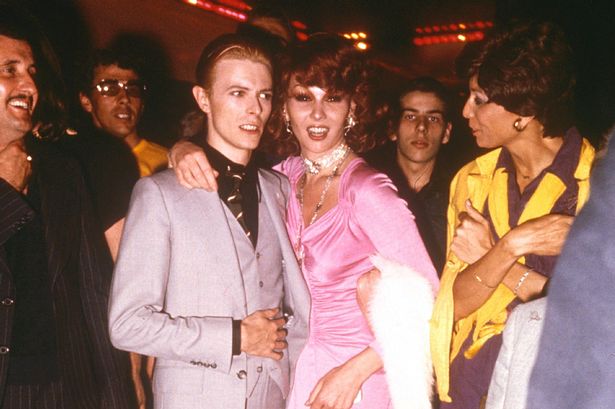 In fitting fashion, Robert De Niro, Jane Rosenthal and Ian Schrager celebrated the premiere of Studio 54, a new documentary celebrating the iconic nightclub, with a wild screening and party.

PUBLIC Arts, with original Studio 54 doorman Marc Benecke on the door, welcomed just 100 guests inside for an intimate screening where VIPs were transported back to 1977, with an experience created by Raúl Àvila. Think waiters and waitresses in Studio 54 attire, disco balls, the moon and the spoon, dark red lighting and of course, plenty of glitter.

A Club Called Rhonda then transformed PUBLIC Arts for an all-night rave that went until dawn with music by DJ’s Eli Escobar, Lloydski and Luka Takon. 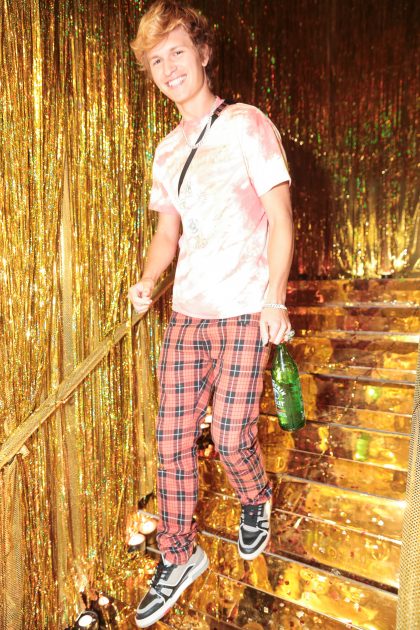