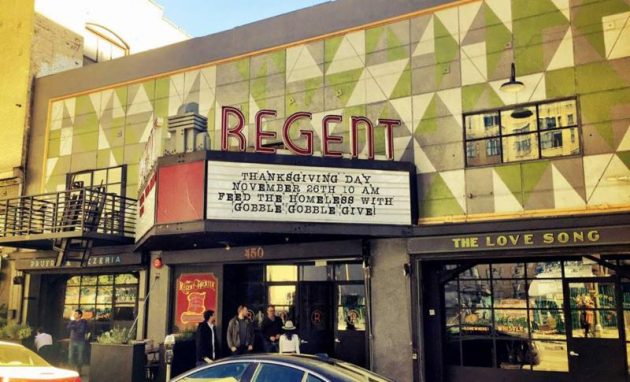 For over 20 years, Gobble Gobble Give has delivered food, clothing and toiletries to the homeless across the country on Thanksgiving morning.
Founded by accomplished entrepreneur and philanthropist Barry Walker, Gobble Gobble Give is an initiative committed to ‘effecting positive change in local communities throughout the United States.’
The ‘potluck for a purpose’ platform was initially created by Barry and a group of friends who started making an extra dish during their own Thanksgiving prep or grabbing an extra item when shopping to then give to a person in a need on the holidays. 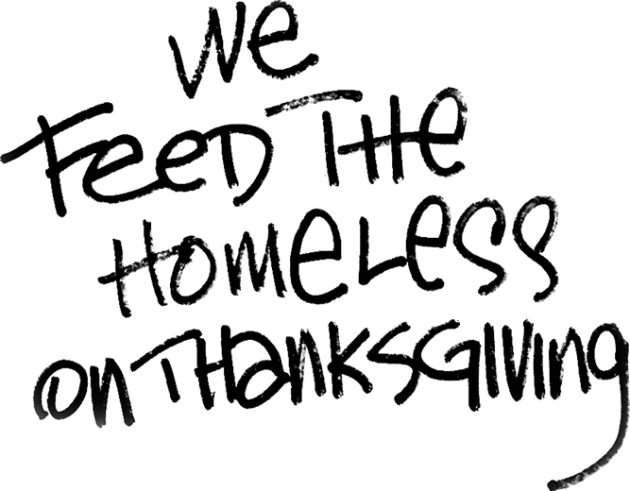 The organization has now grown so big they now deliver over  27,000 meals each year, with 10,000volunteers across the nation. Some bold-face names also dedicate their time and money, including Tony Hsieh (CEO of Zappos) who provides an entire city block in Downtown Las Vegas with food and necessities on Turkey Day.
Here’s your handy link for donating since they can’t do it without helpers like YOU.
.