According to the New York Times, Facebook is (finally) thinking of installing a ‘kill switch,’ obviously worried that a disgruntled Trump will try to use the platform to delegitimize the results of the election.

Under fire to do more after Twitter banned political ads, Facebook has long maintained that it does not want to stifle political speech, but in June, under pressure, started labeling all posts and ads about voting with links to ‘authoritative information’, including those from politicians (AKA: Trump.) 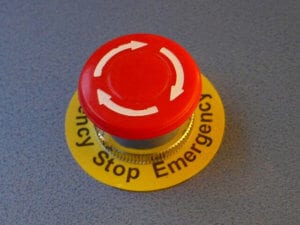