Search
Home
News
On the final night of the DNC, Joe Biden officially became the Democratic nominee for President. In a speech filled with hope and light, Biden promised to unite the country and ‘overcome this season of darkness.’

“The current President has cloaked America in darkness for much too long. Too much anger. Too much fear. Too much division,” Biden said.
“Here and now, I give you my word: If you entrust me with the presidency, I will draw on the best of us, not the worst. I will be an ally of the light, not of the darkness. It’s time for us, for We the People, to come together.” 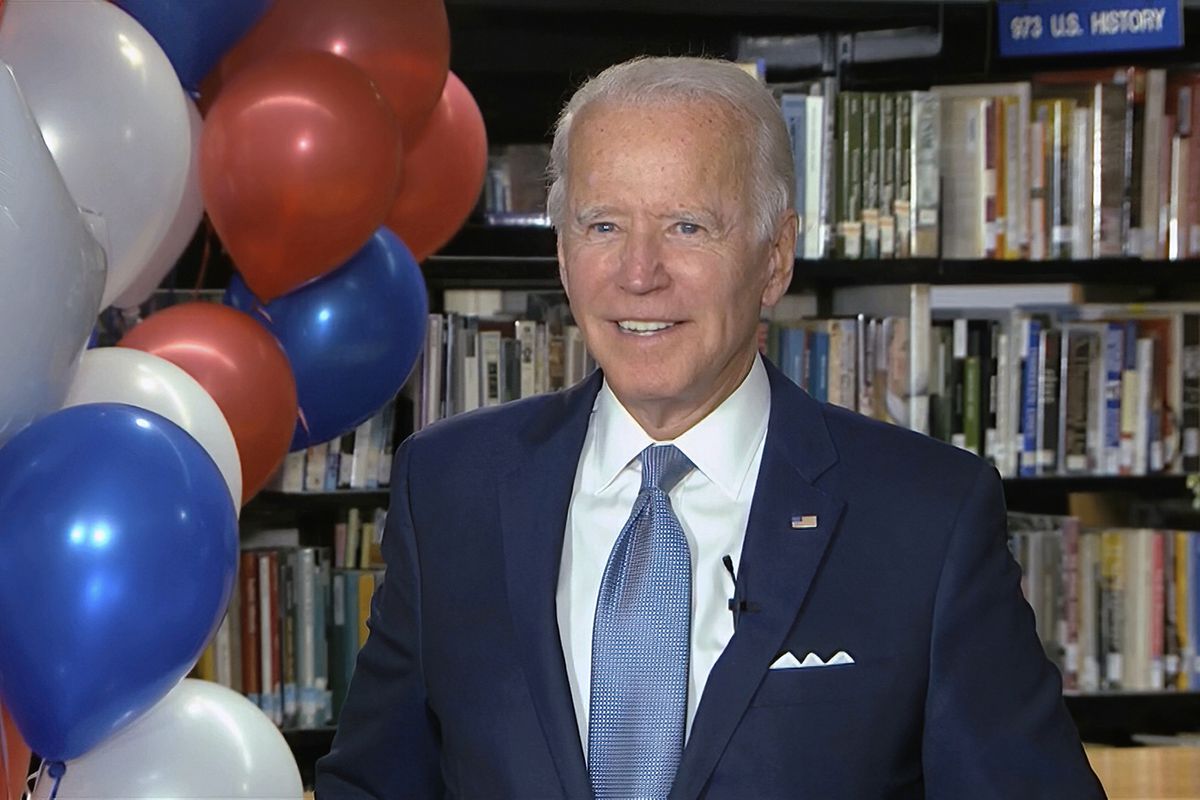 “Make no mistake. United we can, and will, overcome this season of darkness in America. We will choose hope over fear, facts over fiction, fairness over privilege,” the former vice president said.
“History has thrust one more urgent task on us,” he said. “Will we be the generation that finally wipes the stain of racism from our national character?”
“This is our moment,” he said in closing. “This is our mission. May history be able to say that the end of this chapter of American darkness began here tonight as love and hope and light joined in the battle for the soul of the nation. And this is a battle that we, together, will win.” 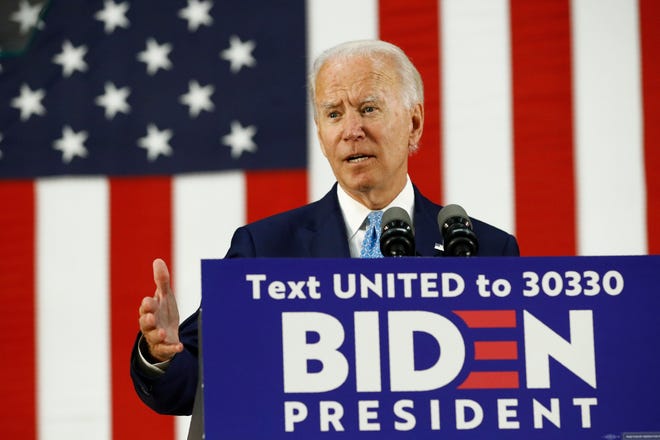