After Putin gleefully declared that Russia was annexing four provinces of Ukraine, it turns out that Russian troops have been forced out of some of the territories. 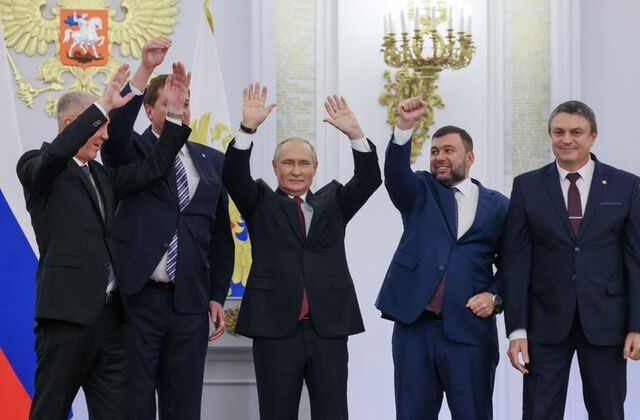 On Monday, even the Russian military acknowledged that Kyiv’s forces had broken through in the Kherson region. It said the Ukrainian army and its “superior tank units” had managed to “penetrate the depths of our defense” around the villages of Zoltaya Balka and Alexsandrovka. 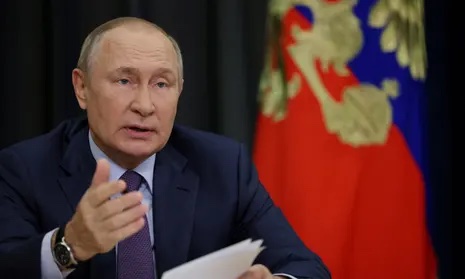 “When the Ukrainian flag is returned, no one remembers the Russian farce with some pieces of paper,” Zelenskiy. “Except, of course, the law enforcement agencies of Ukraine. Because everyone who is involved in any elements of aggression against our state will be accountable for it.”