After Variety claimed that disgraced actor Jussie Smollett was written into the sixth and final season of Empire, the show’s co-creator Lee Daniels quickly took to Twitter to blast the report.

Daniels tweeted ‘This is not factual. Jussie will NOT be returning to Empire.’ 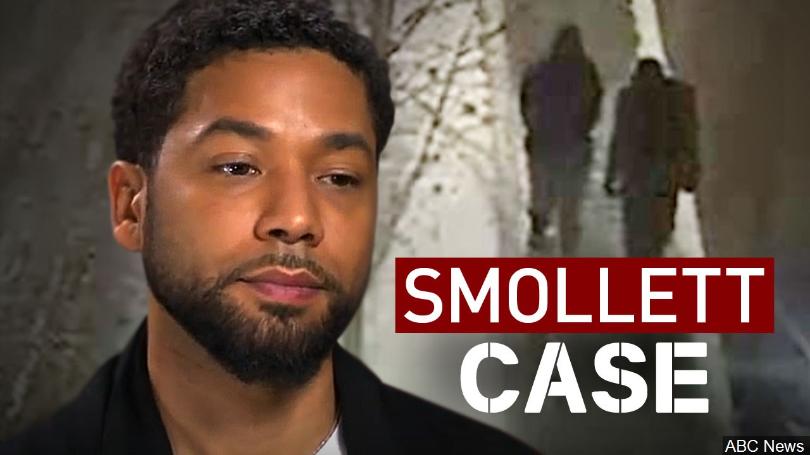 As you’ll remember, Smollett was charged with 16 felony counts alleging he lied to police when reporting he’d been the victim of a racist, anti-gay attack in January. Later evidence showed that Smollett had staged the attack to get a raise from the TV show.

Who says money and fame can’t buy an innocent verdict?