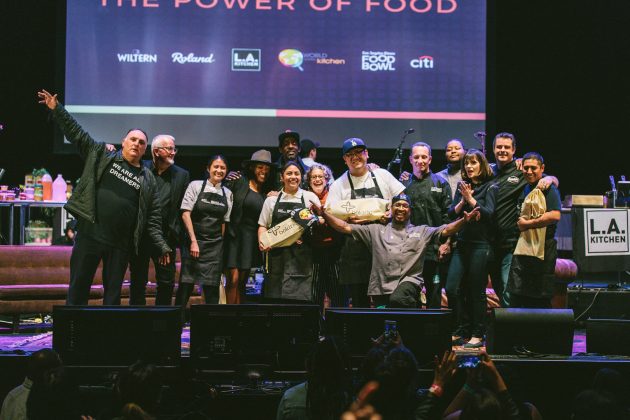 Waste is Wrong: that was Chef Jose Andres main message at the iconic Wiltern Theatre Monday night, in a spectacular event which kicked off the LA Times  Food Bowl, 31 days of great food, fascinating chef dialogues and more events than we can count.

In the United States, it is estimated that between 30-40% of the food supply ends up in landfills instead of on dinner tables. In Los Angeles alone, more than half a million households live 300 percent below poverty level and often have to choose between putting food on their table or paying the rent. And according to renowned chef and philanthropist Chef Jose Andres, that is absolutely unacceptable. 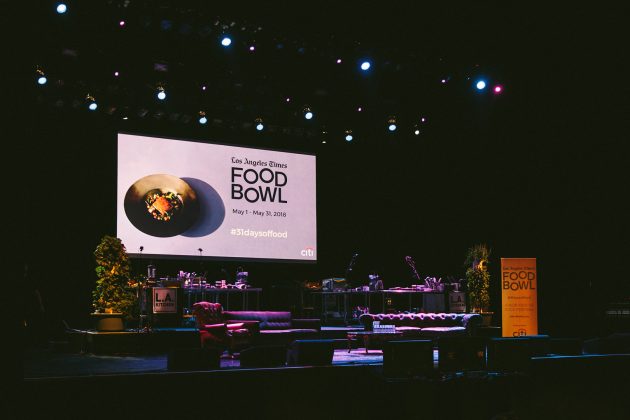 Chef Andres along with L.A. Kitchen founder Robert Egger, Los Angeles restaurant critic Jonathan Gold and other prominent names in the Los Angeles food scene, took to the stage to raise awareness about the importance of food security and the Power of Food. Other guests included New Girl actress and The Farm Project co-founder Zooey Deschanel and Border Grill co-founder Susan Feniger. 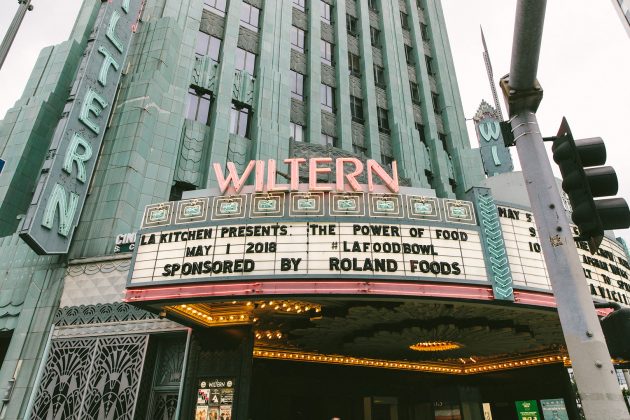 The event featured a panel discussion on the topics of food sustainability and accessibility and a sous chef cook-off, where the challenge was to create a dish of limited ingredients that can be distributed to thousands of people during a post-disaster relief effort. 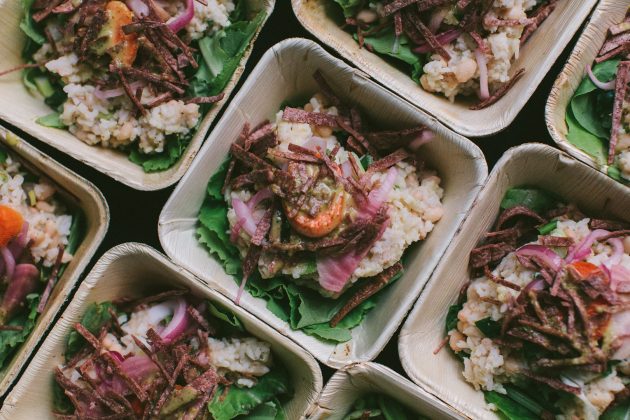 Food at the event was prepared and served by L.A. Food Kitchen students and Los Angeles restaurant Todo Verde and Everytable.

The Los Angeles Times Food Bowl runs the entire month of May at various locations around Los Angeles. To check out the schedule of events visit www.lafoodbowl.com/.