The day after Empire actor Jussie Smollett was acquited of all charges, the Empire’s ratings dipped to a historic low –just 3.97million viewers. It turns out fans are calling for everyone to boycott the show until he’s booted off the TV show.

After the verdict, FOX  Fox issued a statement to say it was ‘gratified’ by the outcome but has been quiet ever since. If this trend continues, the showrunners will have to let Smollett’s character go, just to keep the show alive. 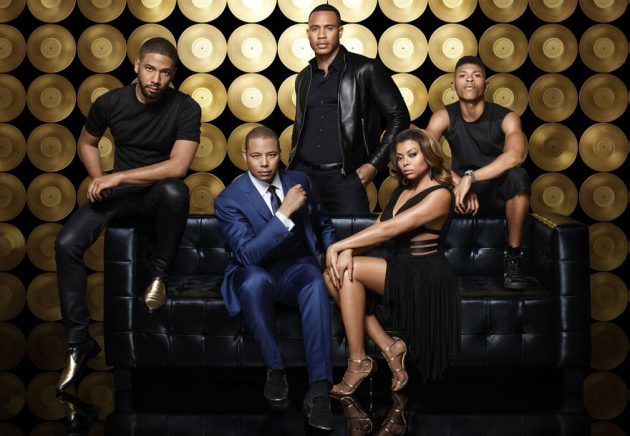