As the mystery deepens over the ‘missing’ Secret Service text messages on Jan.6, leading some to speculate that there is proof in some of the now-deleted texts that they received specific instructions from Trump and his aides, top Democrats have accused the Secret Service of a cover-up. 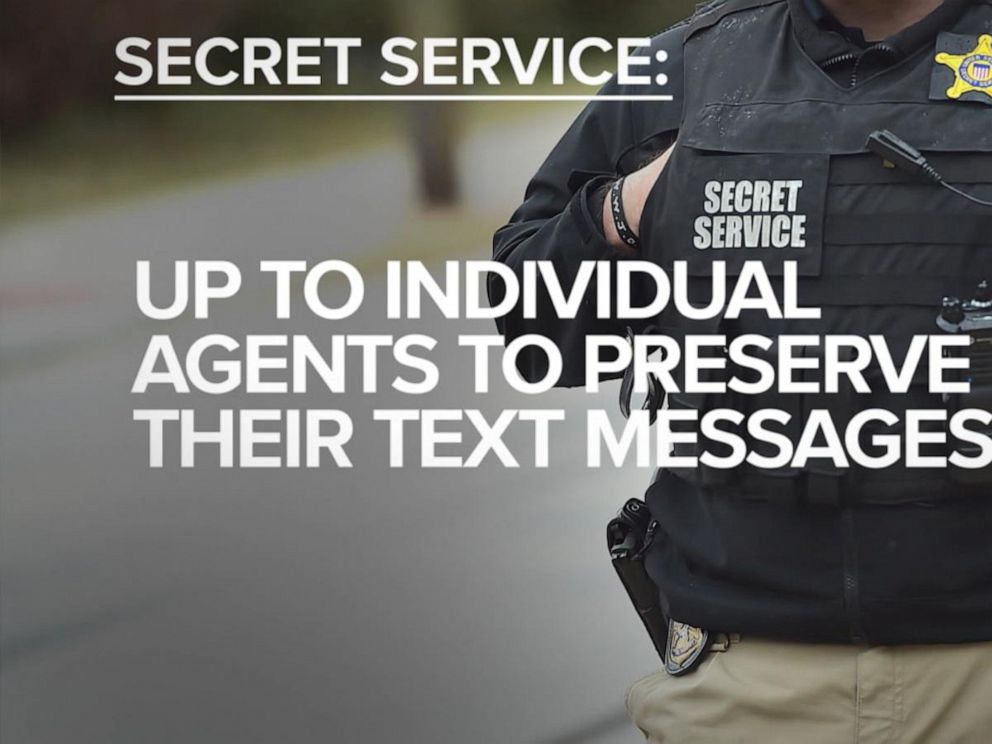 They  believe that Inspector General Joseph V. Cuffari of overseeing the cover-up:

‘These documents also indicate that your office may have taken steps to cover up the extent of missing records, raising further concerns about your ability to independently and effectively perform your duties as Inspector General (IG).’

The letter further accused the agency of knowingly refusing to hand over the messages despite the House’s probe, which began just over a year ago in July in 2021.