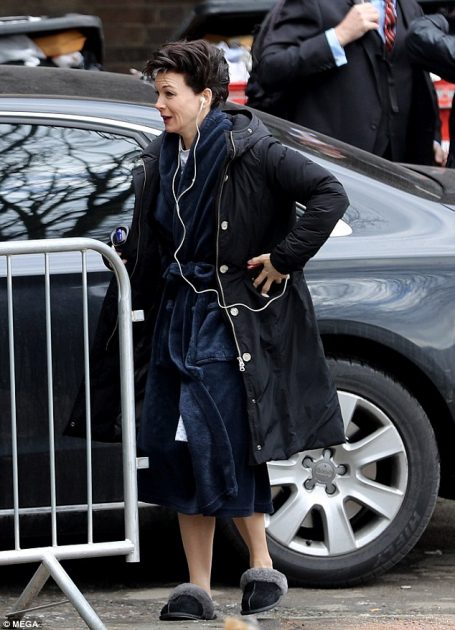 Actress Renee Zellweger is famous for getting into character for her film roles, most notably gaining 30 pounds to play  Bridget Jones. And by the looks of the just-released photos, Zellweger is channeling Judy Garland for a new film about the star.

In a still from the movie, Zellweger is almost unrecognizable in the short brunette wig styled in a classic ’60s bouffant. 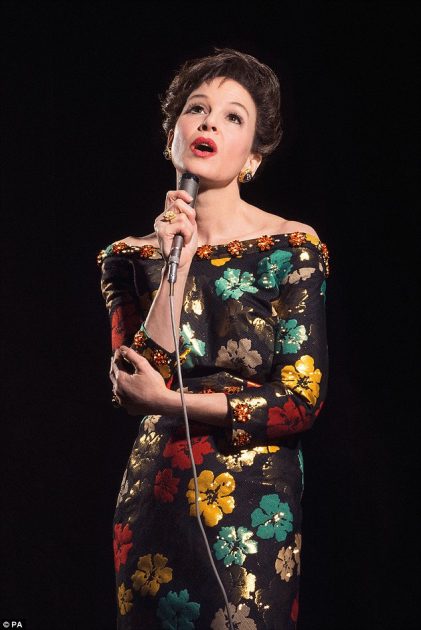