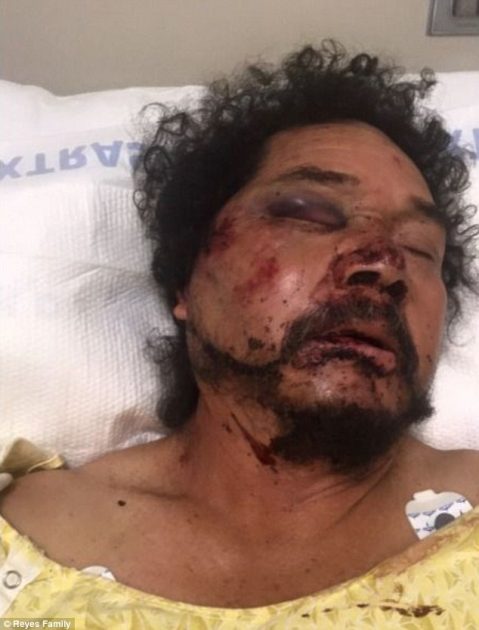 A street vendor was beaten while preparing to sell fruit in South Los Angeles on Sunday morning, according to a GoFundMe page.

In a horrific attack on a fruit vendor who works seven days a week in L.A., Pedro Daniel Reyes was robbed and beaten so badly the doctors said he won’t be able to work for at least 6 months. Reyes’ face was fractured, his jaw was broken, his throat was cut and several of his teeth were knocked out. Fortunately, his stepson has set up a GoFundMe page and collected over $81,000 in less than 24hours and the sum now is up to $150,000!

‘Makes no sense. If they wanted the money. They got the money. Why did they have to go and beat him almost senseless?’ the stepson asked.

To contribute, here is the GoFundMe page. 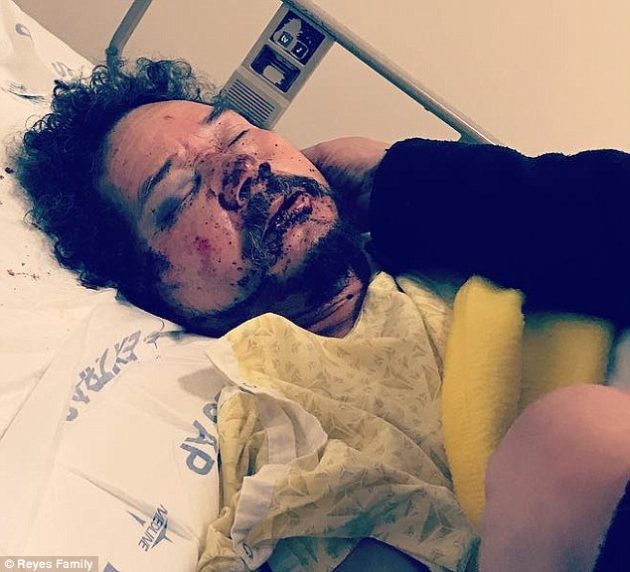