Homeboy Industries is the largest — and by far the most successful — gang rehabilitation and re-entry program in the world.

On Saturday they celebrated the 2022 Lo Máximo Awards and Fundraising Gala at the J.W. Marriott at L.A. Live.

The gala was co-hosted by award-winning actor and activist, Jane Fonda, and her longtime friend and co-star, actress Lily Tomlin, and honored both the individuals who fought for new lives and the extraordinary people who helo them at Homeboy Industries. Stars such as Maria Shriver, Connie Britton, Ross McCall, Phil Rosenthal, Paul Scheer, June Diane Raphael and more showed up to show their support.

Lo Máximo proceeds benefit Homeboy Industries, a 501(c)3 whose mission is to provide hope, training, and support to formerly gang-involved and previously incarcerated people, allowing them to ‘redirect their lives and become contributing members of their community’. To learn more about the 2022 Lo Máximo Awards visit the event’s dedicated website here. 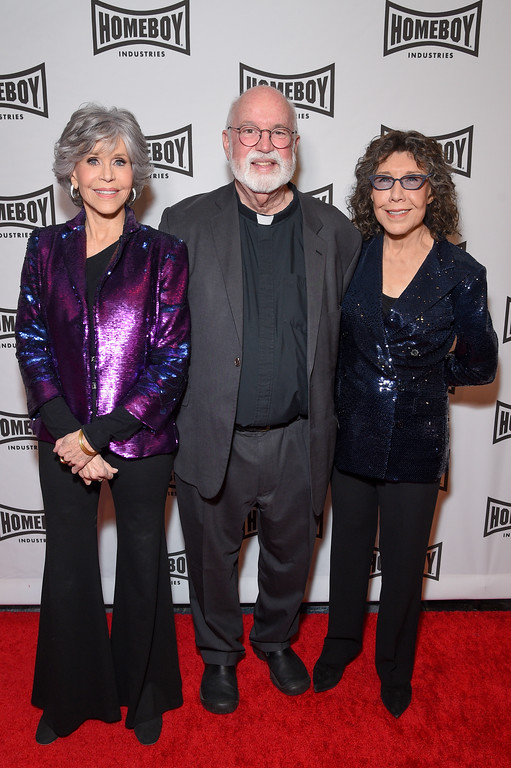 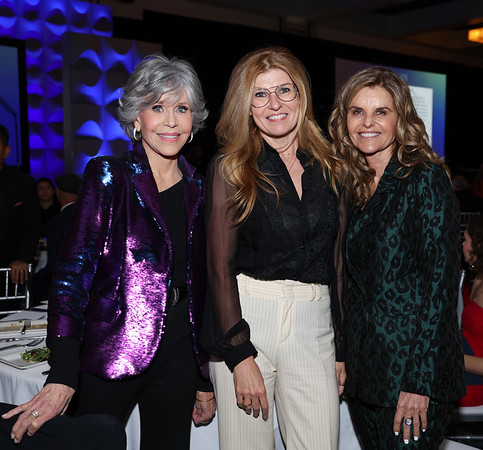